The six-week music property will witness Radio City play artist performances from the show on weekends. The show is already on air since December 9 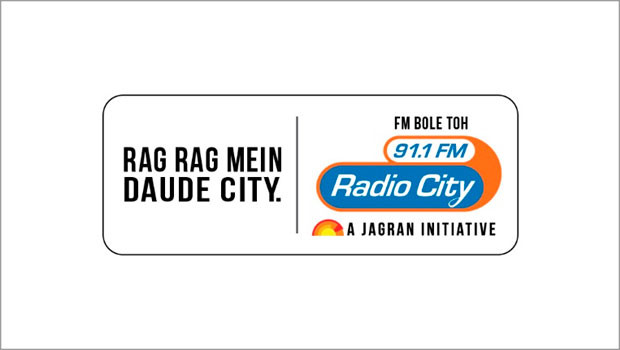 Radio City 91.1 FM will broadcast performances from MTV Unplugged Season 7 on its radio platform, following a partnership with MTV about the property that showcases the musical maestros performing their chart-topping numbers.

As a part of this collaboration, Radio City will play performances by exemplary artists from MTV Unplugged season 7 on-air across 25 Hindi speaking markets where the radio station is available. The six-week music property will witness Radio City play artist performances from the show on weekends, every Saturday, between 9pm and 10pm with a repeat broadcast every Sunday, between 7pm and 8pm.

Commenting on this collaboration, Kartik Kalla, EVP and National Head, Programming, Marketing and AudaCity – Radio City 91.1FM, said, “Radio City is proud to be associated with MTV’s most popular show MTV Unplugged for its seventh season. The association will allow our listeners to groove to the music performed by top music maestros in India. The show has been a clear favorite with audiences for showcasing amazing performances and through this association, Radio City would be a proud catalyst to amplify the reach of the show to the next level across the nation.”

The latest season of MTV Unplugged season 7 is presented by Royal Stag barrel Select. It will showcase performances from music legends such as Vishal Bhardwaj, Farhan Akhtar and Shankar Mahadevan and sons. While Vishal Bhardwaj will be seen with his wife Rekha Bhardwaj, Shankar Mahadevan will perform with his sons Sidharth and Shivam. The show will also witness Armaan and Amaal Malik in their acoustic style for the very first time. Additionally, artists like Papon and Monali Thakur are expected to light up the show with their brilliant performances.

Farzad Palia, Head of youth and English Entertainment channels, Viacom18, said,  “For years, Unplugged has enamored the audience with beautiful musical renditions and in its seventh season we are happy to partner exclusively with one of India’s most popular radio networks, Radio City. Our partnership with Radio City will definitely help us keep pace with the enormous demand for the content from Unplugged.”