At the event, the Pandey brothers Piyush and Prasoon will be felicitated for becoming the first Asians to win the Lion of St Mark award this year 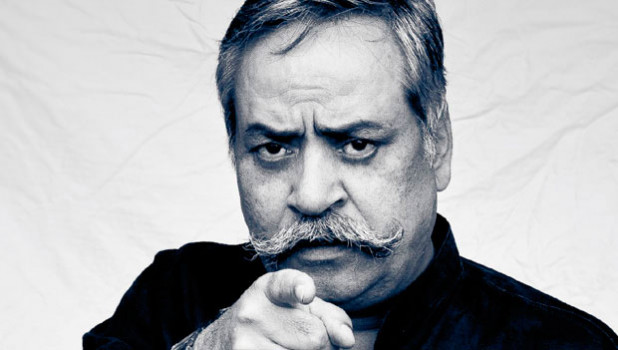 The India chapter of the International Advertising Association (IAA) has announced its upcoming Retrospect & Prospects session to be held on February 7, 2018, which will see the legendary Padmashri Piyush Pandey sharing his experiences through the highs and lows of the year and how the future will unfold.

Post his session, Piyush and his brother Prasoon Pandey, Founder, Corcoise Films will be honoured for becoming the first Asians to fetch the Lion of St Marks awards from India.

Ramesh Narayan, President, IAA India Chapter, said, "This is a program where a leader takes a look at the highs and lows of the year that was, in terms of the communication industry and does a little crystal ball gazing into what the industry could encounter in the year ahead. I am delighted that Piyush will be doing this for the IAA. More significantly, the IAA will be felicitating Piyush and Prasoon Pandey for making us all so proud on a global stage. This is not just their achievement. It is an achievement of the entire advertising industry that Piyush and Prasoon have represented with such distinction. It should be a memorable event for the entire industry. Advertisers, advertising agencies and the media."

The event will be presented by ABP News.

Avinash Pandey, COO, ABP News, said, "Our Group has always supported the industry in worthy events and initiatives. I can't think of a better way to begin the new year for all of us. This will truly be one of the major events of the year."

IAA Retrospect and Prospects was launched in 2014 with PepsiCo India’s D Shivakumar as the first speaker of the event held in Delhi. Next edition of the event saw Coca-Cola’s Venkatesh Kini presenting the annual review. The last edition of the IAA ‘Retrospect & Prospects 2016’ was presented by IPG Mediabrands’ Shashi Sinha, Madison World’s Vikram Sakhuja and Zenith’s Anupriya Acharya.