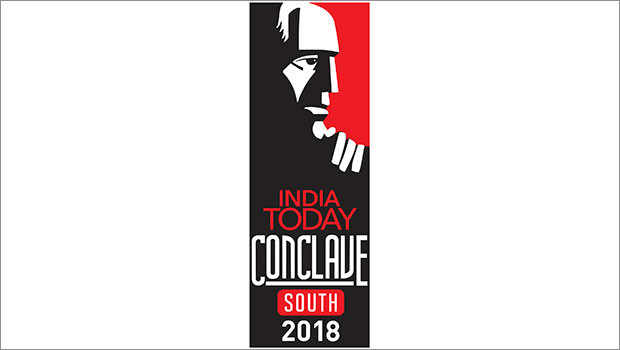 India Today Group will host the 2nd Edition of India Today Conclave South 2018 in Hyderabad on January 18-19.  Chief Ministers, political leaders, movie stars, artists, business tycoons, thought leaders and news makers from the south will converge on India’s most respected conclave for the South to discuss, debate and decipher the roadmap of the six southern states.

The two days of the conclave will include insightful sessions, networking lunches and a gala dinner with politicians, business leaders, movie stars and some of south India’s finest minds. As a forum, it aspires to unite the common voice of these states, and push their causes to promote culture, politics, entertainment and investment growth, in line with the states’ and centre’s socio-economic development agendas.