Fine balance between fiction and non-fiction in 2017

No reality show was listed among top 10 in rural markets, as per BARC data. Zee TV was the only pay channel to have listed one of its shows in the top 10 list 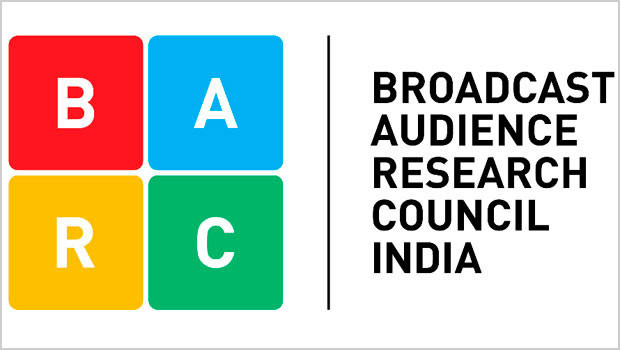 The list of most-watched shows in 2017 on Hindi general entertainment channels (GECs) had a fine balance of both fiction and non-fiction shows. Four out of the top 10 shows in the combined (U+R) markets were fiction shows/ properties. Three out of the 10 shows were from Zee TV, two each from Colors and Sony, while Star Plus, Star Bharat and Rishtey could list one show each in the top 10 list of shows in the combined markets.

In the HSM urban markets, the ratio was 50:50, with five shows being non-fiction programmes. The list was led by Kaun Banega Crorepati, a popular quiz show on Sony Entertainment Television that returned to the screen after three years. Zee TV, Sony and Colors could each grab three positions in the top 10 shows in the urban markets, while one position was taken by Star Plus.

Rural markets completely defied this trend since none of the non-fiction properties were in the top 10. All the shows listed in this market were from the FTAs, except for Zee TV’s Kundali Bhagya that was No. 7.

The trend is against what was painted in 2016, when Super Dancer was the only reality property in the top 10.

Star Bharat, the refurbished avatar of Life OK, from Star India was a surprise success in the Hindi GEC genre. The channel’s Kya Haal Mr Panchaal has geared up in number charts on most weeks after its launch and stands at No. 7 in the combined markets list in 2017, clocking 8.495 million average Impressions. Sony Entertainment Television’s telecast of Filmfare Awards garnered 8.308 million Impressions in 2017. The event property has moved on to Colors for its telecast rights, starting 2018, after staying with Sony for over 15 years.

Top shows in urban markets in 2017

Top shows in rural markets in 2017