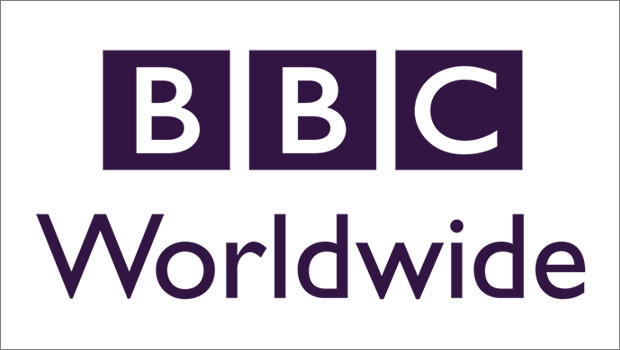 The two groups will developIndian versions of ‘Criminal Justice’ and ‘The Office’for online audiences throughout India.

Criminal Justice is an award-winning British television drama series produced by the BBC.The original UK version was written by Peter Moffat,witheach series followingan individual ona gut-wrenching journey through the criminal justice system. The series won multiple TV awards, including BAFTA, RTS and International Emmys.It was alsoadapted inthe US as ‘The Night Of’and starred John Turturro and Riz Ahmed, who won an Emmy for his performance in the series.

The original UK version ofThe Officewon numerous TV awards and has spawned eight international versions in Europe. The UK version, written by Ricky Gervais and Stephen Merchant, is set in a nondescript paper office company in a nondescript industrial town and features narcissistic, childish and egotistical middle manager, David Brent (played by Ricky Gervais) and the psychological car wreck that is his life.The US versionthat starred Steve Carellin the lead role won numerous Emmys and went on for nine seasons.

This will be the first time both Criminal Justice and The Office formats will be developed in Asia, with India being the first in Asia to launch Indian versions of the shows.

Sameer Nair, CEO, Applause Entertainment,said, “Applause is looking to create premium content for Indian viewers to watch online, delivered on the back of the big digital highways that have been built through telecom and all other platforms that exist. We feel that BBC Worldwide,with its high-quality content library and formidable reputation for making premium content in India, is the ideal partner to work with. Together, we are pulling expertise and resources to adapt popularBBCformats here. We have picked shows that have been global successes and we believe that the Indian adaptations will meet the viewing needs of the Indian market.”

Myleeta Aga, SVP and GM, South East Asia and South Asia at BBC Worldwide, said,“We are very excited to be working with Applause Entertainment, and are assembling an A-list cast of talent to ensure the highest standards of execution. We see Criminal Justice and The Office as just the first step in a long and fruitful partnership with Applause.We are confident that this partnership will be result in many more incredibly popular and well-loved Indian adaptations of BBC formats.”