The network is re-entering the market after three years. It had renamed its news channel for Uttar Pradesh Uttarakhand as Zee Sangam in 2014 which became India 24x7 in 2015 and Zee Hindustan in May 2017 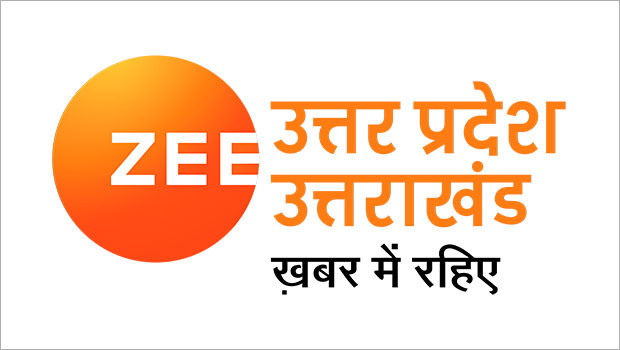 The network had a channel with the same name earlier which was renamed as Zee Sangam in 2014 and later in 2015, the channel was again renamed as India 24x7. This year, India 24x7 was rebranded as Zee Hindustan.