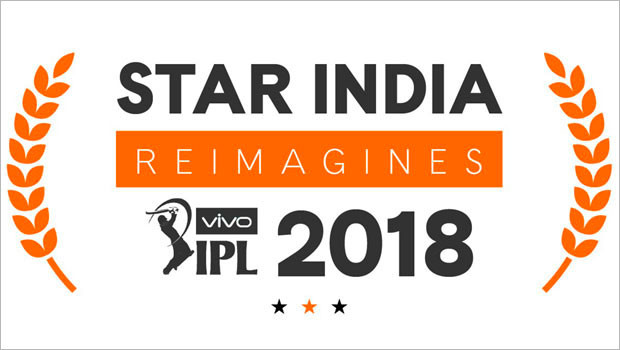 Star India has announced that it will power the Indian Premier League’s 11th season with 10 channels in 6 languages and its digital platform hotstar aiming to reach out to 700mn fans across geographies. Last year, the tournament had a reach of 550mn, according to the company.

In September this year, Star India had won the global media rights for IPL that include all broadcast and digital rights across the globe including India.

Star India is also putting technology to power new experiences for the viewers. “This will be enabled through first time live on digital & TV, check-ins and live scorecard on hand-held phones, thereby taking their engagement with the sport to new heights,” the company said.

Sanjay Gupta, Managing Director, Star India, said, “The decade-old Indian Premiere League is one of the most loved sporting events in the country. At Star, we want to reimagine IPL to give our viewer a never before sporting experience. By leveraging the combined reach of digital and television media, through our ten channels in six different languages, we aim to reach out to 700mn fans across geographies. Technological innovation is at the heart of the experience, bringing the stadium home and giving the fans and interactive and immersive viewing experience.”