Thakar will replace Nitin Kukreja who quit in March 2017 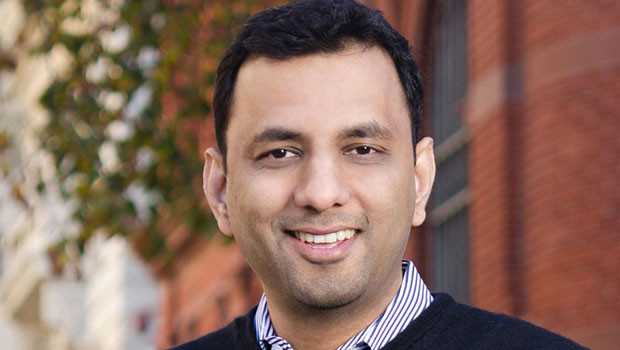 Star India has appointed Gautam Thakar as the Chief Executive Officer of Star Sports. The post was lying vacant since March this year when Nitin Kukreja called it quits. The appointment was announced by Sanjay Gupta, Managing Director, Star India, in an internal communique.

Thakar will take up his new role on January 15.
.
Thakar comes with an experience of over two decades across branding, marketing and e-commerce segments. In the past, he has worked with P&G, eBay and LivingSocial. His longest stint has been with eBay.

Star Sports cluster of Star India operates 12 channels. This appointment was strategically very important for Star India as the network acquired the television and digital broadcast rights of Indian Premier League in May this year.