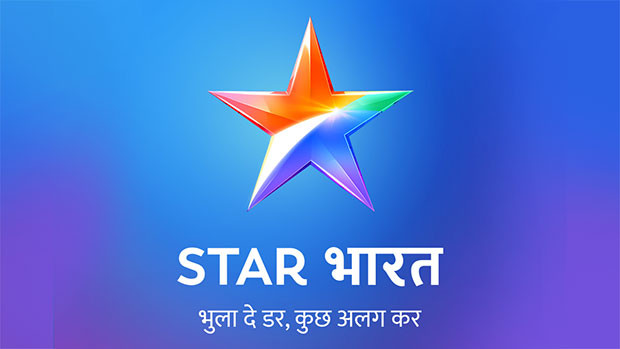 In an attempt to increase viewership over weekends through the loyalty created by its weekday fiction programming, Star Bharat has announced to extend six of its fiction shows till Saturday. Promoting the initiative, the channel has launched a campaign titled ‘Ek aur din of entertainment’.

This is not the first time that a channel has taken this decision. Last year, Star Plus too extended all its fictions properties Mere Angne Mein, Suhani Si Ek Ladki, Saath Nibhana Saathiya, Ye Hai Mohabbatein, Siya Ke Ram, Silsila Pyaar Ka, Diya Aur Baati Hum, Ye Rishta Kya Kehlata Hai, Tamanna, and Dahleez till Sunday. Star Plus had done that even before this for a few shows, though not all.

Star Bharat’s spokesperson said, "Our entertaining fiction shows aimed at family viewing have been warmly received. In just a short span of time many of our shows and characters have become talking points. To further strengthen our bond with our viewers and ensure they get more family time; we have decided to extend our weekday fiction programming to six days a week.”

Star Bharat was launched on August 28, 2017 when Life Ok pulled down shutters.

A single fiction show costs anywhere between Rs 5 and Rs8 lakh per episode for a channel, while the special episodes like weddings may cost up to Rs 15 lakh. An extended fiction prime time with six shows for a day means, Star Bharat will have to shell out close to Rs 40 lakh extra, per week. This will increase the content cost for the channel by about Rs 1.5 crore per month. Now, whether the channel will be able to generate that much of extra revenue by a day’s extension is something that one has to wait and watch.