To have a nationwide brand presence, the agency has conceptualised a campaign that amalgamates the joy of eating and cooking in harmony with India’s different cultures 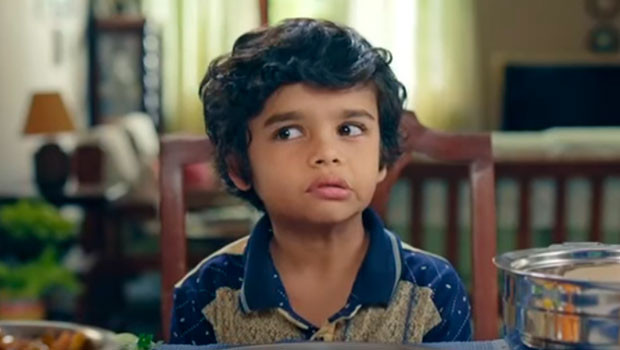 With a strong presence in Maharashtra and Gujarat, Suhana, a food solutions brand selling spices, instant mixes, beverages and cuppas, now intends to have a strong foothold across the country. And to that, Suhana’s creative partner Sideways Consulting has conceptualised a nationwide 360-campaign for the brand last week.

Vishal Chordia, Director, Marketing and Strategy, Pravin Masalewale, said, “We wanted to create an ad campaign that would relate to the next generation of India, celebrate food in India and to also express harmony through food.”

Commenting on the insight of the campaign, Abhijit Avasthi, Co-Founder, Sideways Consulting, said, “After doing a lot of consumer research, we decided that Suhana should stand for the joy of cooking and eating. Almost everybody speaks the line ‘Mazza aagaya’ after eating something tasty. ‘Mazza aagaya’ is a great encapsulation of that. The story is a nice slice of life that happens in many Indian households.”

Elaborating on the reason for launching a national campaign, Chordia said, “The brand acceptance of Suhana is very high and increasing. We are getting demand from across the country. Therefore, we decided to launch the campaign now. We are therefore strengthening our distribution network also.”

The brand will showcase the campaign across all the genres of television channels. Suhana works with Ahmedabad-based media agency Publicity Parlour.

In the ad, a Gujarati kid gets an invite from his Punjabi neighbour on phone to have butter chicken. Being a vegetarian Gujarati, he could not tell the real reason to his mother and instead says he is going to his friend’s place to collect notes. After having delicious butter chicken cooked in Suhana Masala, he returns home and was shocked to hear that lunch is ready. But when his mother says shahi paneer is in lunch he cannot resist. As his home lunch was also made with the same masala, he found it equally delicious as his friend’s house. Overwhelmed, he says aloud that the paneer is as tasty as butter chicken to the shock of the rest of the family members.

Suhana is an 18-year-old brand under the 50-year-old company Pravin Masalewale.