In his second stint at Star India, he will head Special Projects for the Entertainment Business Unit. He joins from Discovery Networks 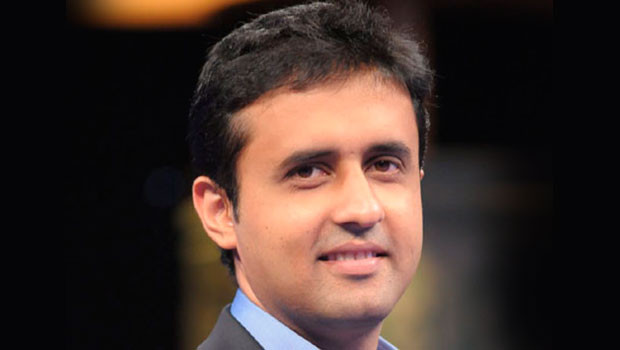 In his previous stint at Star India, Madhok started as the Head-Network Brand and then went on to lead marketing at Star Plus. In his last stint at Star, Madhok was the Business Head of Life OK.

A graduate in Economics from Delhi University and has a degree in MBA from IIM Bangalore. With the career span of 16 years, Madhok has worked across FMCG and media sector. Apart from Star India, he has worked with Hindustan Unilever, NDTV Imagine (which later became Turner General Entertainment) and Colgate Palmolive.

In his new role, Madhok will play a vital role in driving strategies for the Entertainment Unit of Star India.