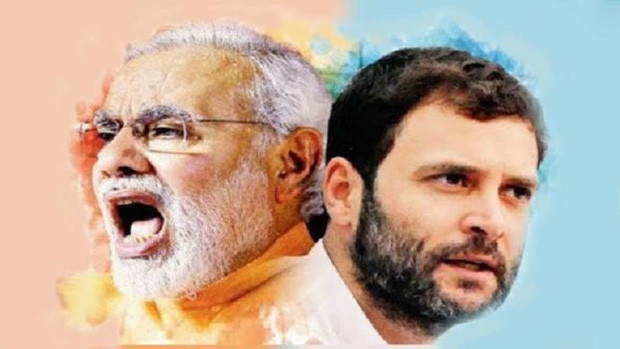 The NewsX-CNX Exit Poll for the Gujarat Elections 2017 forecasts that the BJP is set to bag 110 of 120 seats (tally in 2012 – 115), thereby cementing its position yet again in the state despite a turbulent election campaign that saw several charges and counter-charges flying in all directions. The exit poll also indicates that Congress will not be too far behind and are estimated to bag 65 of 75 seats, a marked improvement from the 2012 elections where they had managed 61 seats. Others in the state are likely to bag around 2 to 4 seats as against the 6 seats they had won in 2012.

Another interesting deduction from the Gujarat Assembly Elections 2017 Exit Poll is that the Patidar agitation failed to create any major dent despite Hardik Patel’s efforts. This will definitely play on the national narrative of reservation politics wherein people are seen to be voting more on the agenda of development and youth-centric issues.

The exit poll results for the Himachal Pradesh Assembly elections 2017 are out after the model code of conduct. Leaders of both Congress and Bharatiya Janata Party (BJP) have asserted that their respective parties will win the elections. While Congress leader Rahul Gandhi addressed many rallies in the state, BJP’s star-studded campaign had big names like Prime Minister Narendra Modi and party president Amit Shah.

A poll by NewsX-CNX suggests that Bharatiya Janata Party (BJP) will be successful in painting Himachal Pradesh saffron when the results are declared on December 18. The current analysis by NewsX in collaboration with CNX says that BJP would get 45.40% of votes whereas Congress would get a 37.75% vote share. The poll further says that those between the age group 18 and 35 have voted for BJP. While the Hindus in the state voted for the saffron party, the Muslims have shown their support for Congress by giving the party majority of the votes. The rural voter turnout as suggested by the poll is 44.68 and for urban, it is 46.12%.  While BJP is winning 19 seats in Kangra and 15 in Mandi, Congress is trailing behind with 5 and 9 seats in the respective areas. So, going by the exit polls, BJP is clearly winning the elections and will form the government in the hill state.