Titled ‘The Drive to Decide’, it is an inclusive report on the influence of digital on the decision-making journey of an automobile shopper of which 96 per cent search online, 80 per cent watch online videos and 88 per cent research on smartphones 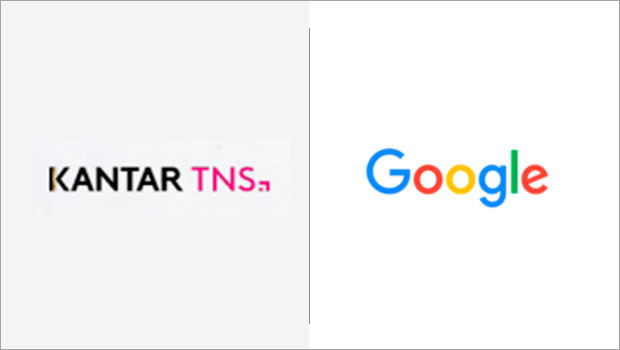 Google India, along with Kantar TNS, released a comprehensive report on the influence of digital on the decision-making journey of an automobile shopper. The report titled “The Drive to Decide” states that in 2017, 89 per cent of Indian car purchases are digitally influenced, up from 75 per cent in 2016. These auto shoppers exhibited three key digital behaviours: 96 per cent of them are searching online, 80 per cent are watching online videos and 88 per cent of them prefer to research on their smartphones.

Talking about how digital is transforming this industry, Vikas Agnihotri, Industry Director, Google India, said, “Online video has emerged as the biggest disrupter for the four-wheeler industry in India. YouTube has over 225 million* Indian smartphone users watching online video every month, auto content itself has witnessed an astounding 225 per cent year-on-year watchtime growth. From an advertiser perspective, what makes this trend even more relevant is that car manufacturers can now measure the exact impact that online is having on offline sales, and we believe that is a real game changer.”

Elaborating on the influence of digital on the path to purchase, the report shows in the last two years, there has been a 2.5x increase in consumers who are taking only two months to buy a four-wheeler. Concurrently, the number of dealer visits has also dropped by 50 per cent in the last three years. Finally, two-thirds of digitally influenced buyers are searching and discovering dealers online. Together, all of these are leading to shorter, more efficient buying cycles.

As per the report, online video is fast becoming a preferred information source that is allowing buyers to explore a new car from different perspectives. The percentage of online video usage in the process of buying a car in 2017 has nearly doubled, to 80 per cent from 43 per cent in 2016. Breaking up the types of videos consumers are watching; the report shows that 41 per cent are vehicle safety tests; 41 per cent showcase the technology and features of the car; 38 per cent are on performance and 33 per cent of them are customer reviews. Further, the report highlights that 79 per cent of consumers who are watching online video are taking an action – underscoring the important role of online video in the decision-making process.

Speaking about the challenges that marketers face today and some future trends, Gabri Herrmann, Kantar TNS, said, “The modern auto shopper walks into the dealership armed with a staggering array of information.  Delivering on research needs and inspiring the consumer is critical – brands that succeed in this will win the sale!”