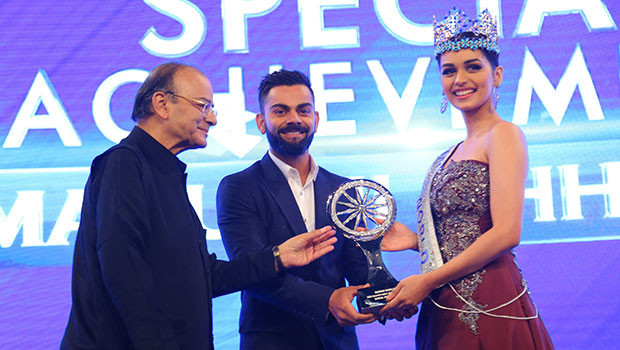 The awards night of the annual and flagship initiative of CNN-News18, ‘Indian of the Year – 2017’ will be telecasted on December 9-10 at 9.30 PM on the channel.

Sharing his thoughts on the Awards, Joy Chakraborthy, President - Revenue, TV18 and CEO Forbes India said, “Over the past ten years, CNN-News18 Indian of the Year awards have evolved to a significant stature, recognizing the outstanding contributions of the Indians in various categories. The colossal success of this initiative in the past decade, including participation by some of the country’s most distinguished citizens, has raised the bar for this platform making it one of the most accredited awards in the industry. I am of the firm belief that a marquee event like this not only builds equity for the channel but also creates tremendous value for the brands associating with it and my belief was validated when over 10 sponsors partnered with us this year.”

Presented by Jio, this year, the reach of the Awards was multifold. The audience included not just the ones seated at the venue but also across the nation with the event being digitally streamed live on the JioTV app & news18.com and through live television dip-ins on CNN-News18, engaging audiences across the country. It was followed widely on social media and trended on twitter with #IndianoftheYear all through the star-studded evening.

Ace badminton player, Kidambi Srikanth was the winner in the sports category while lawyer and environmentalist Afroz Shah took the honors in the Public Service category. Acharya Balkrishna emerged as 2017’s ‘Indian of the Year’ in Business and Rajkummar Rao was adjudged the winner in the entertainment category. In addition to these, Adar Poonawalla was conferred the Outstanding Achievement in Business & CSR award, Indian Women's Cricket Team and Miss World Manushi Chhillar were Special Achievement awardees and Team Baahubali was given the Outstanding Achievement award.

The highlight of the grand finale was the final award of the night, the overall ‘CNN-News18 Indian of the Year 2017’, an honour that went to the Captain of the Indian cricket team, Virat Kohli.

Tags: CNN-News18 Indian of the Year 2017
Advertisment
More from this section 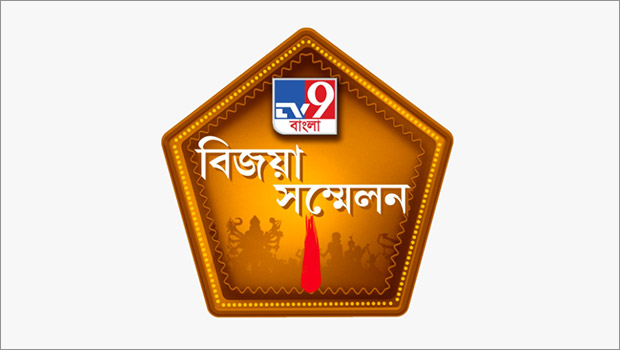