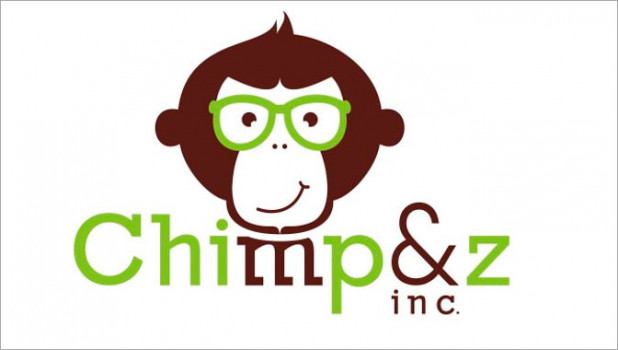 Cosmetic brand Avon has appointed Chimp&z Inc, a 360 degree marketing agency, as its digital mentor. The account was won following a multi-agency pitch and will be handled by the Chimp&z Inc’s Gurugram office.

Recently, a campaign named #PrettyGoesEasy for Avon’s latest range, Simply Pretty was launched. Under this campaign, a massive outreach contest was conducted by the agency along with Avon. The contest is named ‘Simply Pretty stunner 2017’, where people were asked to send in their pictures with a caption describing the meaning of Simply Pretty for them. The winner will be the contestant with the best answer and will get exciting prizes. The contest already gathered a lot of attention with 1000+ entries in a span of 25 days.

Another major event was the Facebook Live with Plabita Borthakur, the brand ambassador for Avon on November 15. The Facebook Live session got around 1,31,000 views, 175 shares and almost around 2100 Likes. The hype was created through lot of amazing creatives, tweets and multiple posts on different social media platforms.

Avon also achieved number 1 share of engagements on Facebook, which was 54 per cent in November. This is the brand’s highest share of engagements in 2017 which saw it overtake the quarter 3 session, which was 43 per cent. Avon also became the second most shared brand on Facebook with 7,008 shares which resulted in the highest shares for the brand in a month this year.

There were three top posts on the brand’s Facebook page, which received maximum engagement and two posts were the top shared posts for the month. The Simply Pretty campaign had a reach of about 4.9 million, out of which 1.9 million were on Facebook and 3 million were on Instagram.

Over 35 bloggers and influencers posted and made videos about the brand, which garnered over 1,20,000 views on Facebook and 1,48,627 views on Instagram via their respective handles. Avon also achieved the highest Instagram engagement for any month in 2017 which was 47,391. Instagram engagement grew by four times during the course of the Makeup Marathon campaign.

Following this event, co-founder of the agency, Angad Singh Manchanda, said, “With big opportunities come bigger challenges and we at Chimp&zInc. believe in accepting them, delivering in best of our ability and hence setting new bench marks for ourselves. We are very enthusiastic about this partnership and have already begun doing some amazing work for Avon.”

When asked about his campaign strategy, Manchanda added, “The team is an all-girls team who are really excited and we believe the brand has a lot of potential to be India's most engaged beauty brand. So that's exactly what we are planning for.”

Speaking about this collaboration, Swati Jain, Marketing Director, Avon, said, “We have seen Chimp&z Inc’s work in the past and appreciated their campaigns too. So, when they pitched us their ideas, everybody in our team loved them. We were very thrilled to get them on board as our digital agency and they have certainly proved their potential through this campaign.”