Airtel rolls out new version of the Airtel TV app

Free for all Airtel customers till June 2018, entire content catalogue on the app is available on a free subscription basis to all Airtel Postpaid and Prepaid customers 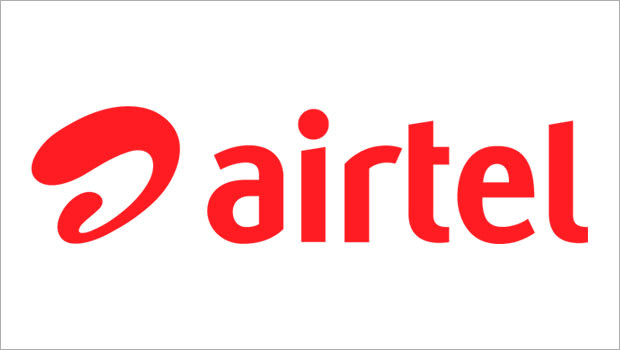 Bharti Airtel has launched a new version of its Airtel TV app with a wider content bouquet and a new user interface. The OTT app is designed to deliver the best-in-class entertainment experience to customers in India’s fast growing smartphone market.

Airtel TV app now has one of the widest content portfolios with over 300 LIVE TV channels, including 29 HD channels, to go with 6000 plus movies and popular shows. A large catalogue of regional content has also been incorporated to cater to the preferences of regional customers.

Airtel also announced that the entire content catalogue on Airtel TV is available to its Postpaid and Prepaid users on a free subscription basis till June 2018. Airtel customers simply need to download and install the Airtel TV app on their smartphones and enjoy the experience. Airtel TV app is available on iOS and Android platforms.

Commenting on the launch, Sameer Barta, CEO, Wynk, said, “We are thrilled to introduce the latest version of Airtel TV with great content and an improved, intuitive User Interface. The improvements to the app are a result of constantly listening to our customers and taking their feedback to the design table. We believe that we have built an app for India’s needs and backed it with a large and exciting content catalogue to serve the fastest growing screen – the smartphone.”

Wide range of exciting content, all available at one place

Airtel TV app continues to expand its content catalogue to bring great content from India and across the world to its users. Airtel TV is building a world-class partner ecosystem to curate and offer digital content from all leading platforms at one place. Currently, Airtel TV has partnerships with Eros Now, SonyLIV and HOOQ, with several more on the anvil.

Airtel TV’s portfolio of 300 plus LIVE TV channels includes offerings across GEC, Movies, News and Infotainment genres from the stables of Zee, Sony, NDTV, Gemini, Sun TV and others.

Further, users can choose from over 6000 Hollywood and Bollywood blockbusters, Indian Regional films plus a host of Indian and International TV shows.

LIVE TV with Scroll Back feature

Airtel TV app ensures its users never miss out on their favourite TV shows and LIVE telecasts, wherever they are.

With its Time Shift feature for LIVE TV, Airtel TV allows users to simply scroll back LIVE feeds and catch their favourite telecast even if they have logged in late. Just like on TV, the app allows users to check what’s available on other channels or search for more programmes, without pausing what they are watching. Users can also catch-up on content aired over the past seven days for select shows.

Airtel TV app comes with product upgrades to deliver an even better user experience. Customers can search for the content of their choice on the Airtel TV app with smart search filters across languages, genres, rating and content partners. This makes content discovery a truly delightful experience on the app.