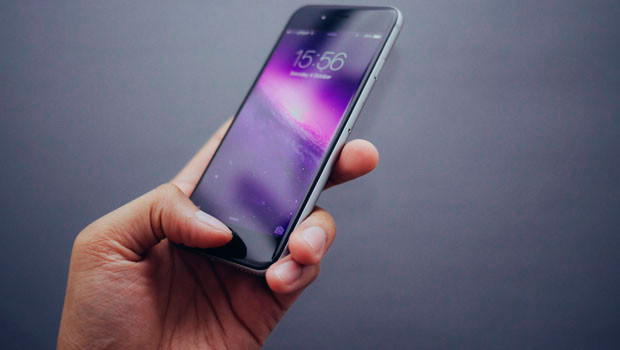 The results of the study showed that India (35 per cent) is ahead of other APAC countries like Indonesia (9 per cent) and Philippines (7 per cent) but has still a lot of catching up to do with the likes of China (94 per cent) and Singapore (65 per cent) where mobile payments have become a more regular habit.

The popularity of mobile payments in India is set to rise further, as the future seems bright with 33 per cent of connected Indians claiming to prefer paying for everything using mobile phone in the coming months. This seems far more promising than other APAC countries like Vietnam (14 per cent), Indonesia (18 per cent) and Philippines (19 per cent).

Anusheel Shrivastava, Executive Vice President, India, Kantar TNS, said, “The mobile payment space was already heating up with the launch of several mobile wallets by leading banks and aggressive promotional pushes for customer acquisition by the likes of PayTM. The trend gained momentum after the demonetisation, as the scope for digital payments shot up leading to a sharp rise in adoption of mobile payments in India”.

Kantar TNS study also revealed that APAC leads the world in m-commerce. Connected consumers in Asia Pacific are one third (33 per cent) more likely to make an online purchase on their mobile than via a desktop or laptop.

Southeast Asian countries are leading the way when it comes to m-commerce. The majority of people with internet connections in Asian markets such as Indonesia (93 per cent), Thailand (93 per cent), Vietnam (86 per cent) and India (85 per cent), are using their mobiles to make purchases as they leapfrog more traditional forms of online shopping and go straight to their phones.