The series conceptualised by 101India.com will have four films capturing the future of fun times in India 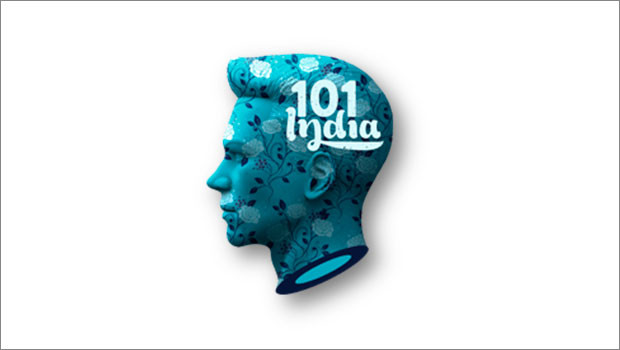 Digital youth content portal 101India.com along with Smirnoff Experience has launched a new digital campaign called Incoming. The campaign will have a series of films on the emerging subcultures, trends and people defining the future of partying in India.

The first film in the series called “From the streets to the club” highlights how hip hop is permeating the party scene in India and changing the way millennials party.

Hip hop in India originated in the gullies as an underground movement but slowly is becoming big, giving the artists more visibility by bringing them from the streets to the mainstream platforms. Hip hop is no longer the voice of the streets but has become the face of partying today.

Nitesh Chhapru, Portfolio Marketing Head, Diageo, said, “We are excited to partner with 101 India for the launch of the Smirnoff Experience ‘Incoming’ series. Smirnoff globally champions the cause of inclusivity, whether it’s of people or entire cultures, and with this series we wanted to shine the spotlight on exciting subcultures at the fringes of India’s party scene that could become mainstream tomorrow.”

The series conceptualised by 101India.com will have four films capturing the future of fun times in India.

Cyrus Oshidar, MD & CCO, 101India.com, said, “We are happy to collaborate with Smirnoff Experience for this campaign. The series celebrates India’s evolving subcultures and is a guide to the emerging party trends in India.”

The film shows how for years, India's gullies, chawls, nakas and streets were under-represented in the party scene. Enter desi hip hop, and suddenly the voice of the streets, is blaring out of speakers in some of the biggest clubs in town. Let Naezy, Beastmode and Zake take you through how desi hip hop is bringing rap, b-boy battles, and graffiti art to the future of partying in the country.