The event will focus on the centre-state relations and its importance in helping the state achieve its developmental goals. It will be aired live on ETV Bihar/Jharkhand on November17 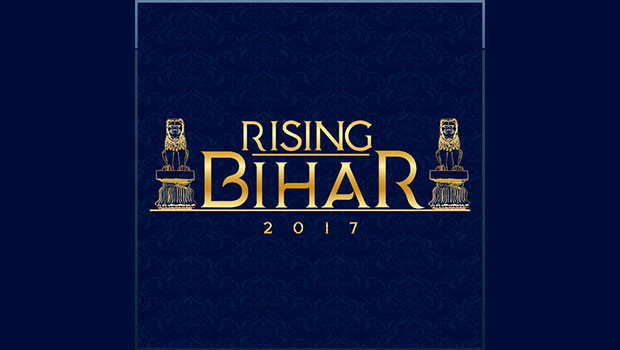 It will commence with an interactive session with Chief Minister Kumar who will comment on his vision for the state’s development. Deputy CM Kumar Modi will further delineate the government’s plans for driving all-round growth in the state.

Rising Bihar will also focus on the centre-state relations and its overall importance in helping the state achieve its developmental goals. Senior Central Ministers Ravi Shankar Prasad, Ramvilas Paswan and Radha Mohan Singh will also share their thoughts on the aspect of governance in a federal set-up and their views on making Bihar a prosperous state.

The event will have business leaders such as Basudeo Narayan Singh (Alkem Laboratories) R.K Sinha (Rajya Sabha MP, SIS Securities) and Neetu Chandra who will put forth their ideas for transforming the state.

Rajesh Raina, Group Editor of ETV News Network, said that he is confident that Rising Bihar will help in outlining an actionable vision for the accelerated growth of Bihar.

Avinash Kaul, President, Network18 said that the Rising Series has evolved into an effective platform for politicians, bureaucrats and other stakeholders to discuss, debate and identify triggers for driving development in their respective states.

The event will be aired Live on ETV Bihar/Jharkhand from 5pm onwards on November17.