This is how brands celebrated Children’s Day

Like another day, brands are capitalising on Children’s Day as well and this is how they tried to do it 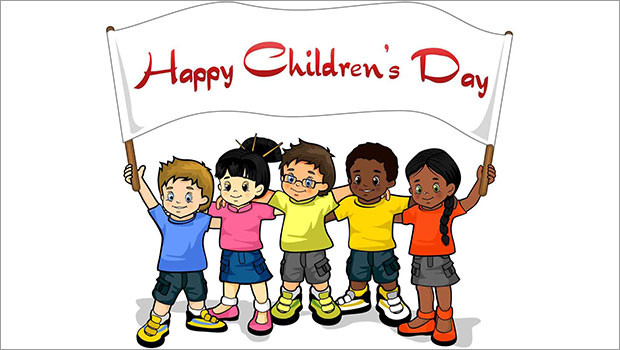 Children are increasingly becoming decision makers in households and so it is important for brands to not miss out on the chance to be out and about on this Children’s Day. Not only are the technology-savvy children of today making a lot of the purchase-related decisions, they are also big influencers and that is why a Children’s Day campaign makes a lot of sense for brands today.

BestMediaInfo.com takes a look at some of the campaigns of brands this Children’s Day and see how they fared.

Vodafone’s #GiftAStory campaign not only has a great insight but also great brand connect. The campaign is all about the story and as a brand that connects people, it sits well with the brand and what it wants to say. The campaign executed by What’s Your Problem is a product of last year’s Vodafone Content Day organised by long-term agency partners Maxus (now Wavemaker) and O&M.

The campaign is about how today’s generation does not get to hear stories from their grandparents. Vodafone tried to connect a generation that has stories to tell to a generation that has grown up not hearing stories. The stories come from across the country and using Vodafone’s network and the video calling feature, these storytellers were connected live to school children across India.

Mathrubhumi Group’s "Reimagine the future" campaign encourages parents to look at “unconventional” career options for their kids. Conceptualised by Maitri Advertising Works, the campaign is set up as a fancy dress competition. Initially children dressed as doctors and lawyers come in and then slowly, children dressed as people pursuing other professions also come up, like a nutritionist and make-up artist. The ad also talks about the financial viability of such professions. The ongoing campaign will promote stories of successful people who opted for alternative careers in their lives. (Individuals who make money by subtitling movies, colouring ad films, tattoo artists, food designing, wellness doctors, ethical hackers, etc.). It will also include doing series of articles, discussions, special programmes and forums which are created and promoted across Mathrubhumi Group’s brands, including Club FM, MB News, MB.com and social media etc.

Conceptualised by their in-house agency, the Truebil has rolled out a digital campaign shedding light on child abuse, an issue of grave concern in our country. That brand has created a heart-rending video where children voice their mental trauma. The video powerfully delivers the message of child abuse and violence by using kids’ toys. It explains what a child faces in everyday life and how they are unaware of the fact that they are being harassed or abused.

Tags: Children’s Day This is how brands celebrated
Advertisment
More from this section