The strength of radio is that it can reach the remotest places: Praveen Malhotra, Big FM

Malhotra gives the credit of their success to their programming concepts which are based on thorough consumer research, ensuring that their shows and the music are in line with the listening pattern of each region 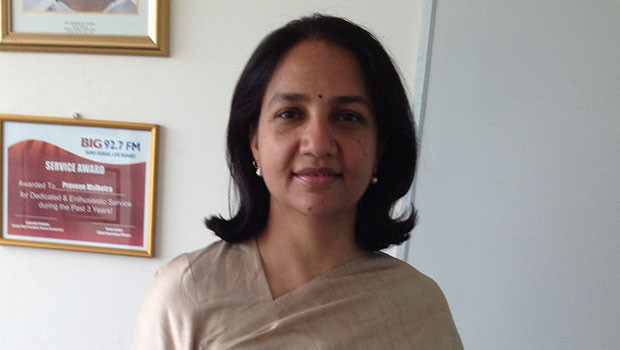 As Big FM completes 11 years of its existence, the radio company, with a strength of 61 stations across the country, takes pride in ‘localisation’ of the medium compared to other traditional media platforms. This is also pushing advertisers to turn to radio in a better way.

“With more private FM players launching in remotest towns and cities where other traditional mediums might still not have a strong presence, the radio industry is seeing unprecedented growth. Advertisers have become more aware of the unparalleled reach across different sets of audience and have started looking at radio as an important medium for meaningful associations,” said Praveen Malhotra, Chief Business Officer, Big FM.

She agreed that advertisers have multiplied in the last three to four years. The top five categories on Big FM are as much like the radio industry – auto, consumer durable, e-commerce, retail and BFSI.

The fact that terrestrial radio continues to gain ground and attract more eyeballs and monies doesn’t stop radio players from venturing into digital. “With FM broadcasters equally leveraging the digital medium, the overall picture for the radio industry looks to be changing for the better. Additionally, having creative solutions along with digital offering will make the proposition for radio players stronger,” added Malhotra.

In 11 years, Big FM has entered many markets as the first player, including in Jammu and Srinagar, until now and among the few players to have brought the flavour of private FM stations in cities like Kota and Jhansi. The channel claims to be the largest station in Northeast India and 100 per cent coverage in states like UP, Bihar and Jharkhand.

Malhotra pointed out the laxity of the government, and said, “While we reach farthest of the towns and cities, there are certain cities that are fairly big in size but the licences are not yet released for them. We would like to see our presence in such cities once the government permits licences to own frequencies there.”

The channel was the first one to bring a celebrity as an RJ when Annu Kapoor came on to host Suhaana Safar with Annu Kapoor on a permanent basis and not as a one-off episode. After that, the channel has had quite a few celebrity shows and many players in the industry adopted this concept. The channel has also gone in for initiatives like promoting women empowerment, eco-friendly Ganesha, among others.

The channel had decided to go full-retro quite early in their journey and has been successfully running retro radio stations in many cities.

Since the launch of Big FM in 2006, the private FM radio industry has grown and today, there are over 240 frequencies spread across the length and breadth of the country.

About the success of Big FM, Malhotra said, “Our success is mainly contributed to our programming concepts, which are based on thorough consumer research and ensuring that our shows and the music are in line with the listening pattern of each region. We have created appointment listening with original content-based shows such as ‘Suhaana Safar with Annu Kapoor’, ‘Yaadon Ka Idiot Box’ and ‘UP Ki Kahaniya’ with Neelesh Misra.”

Radio has been constantly termed as a challenging beat to monetise. About the changing pattern of challenges, Malhotra added, “For every radio station, the major challenge while entering a new market is getting a foothold. We faced similar challenges in the beginning, but we overcame the same through our distinguished concepts. Today, the challenge is that the media consumption has increased on the digital front and we ensure that we are aligned with digital.”

Government regulations and policy matters have posed a hindrance for many industries. For Radio, Malhotra feels, “The industry has very well sailed through the impact of regulations that were implemented over the years. While demonetisation and GST surely affected the rate of ad-spends across sectors, it has eventually picked up pace.”

Ending on a hopeful note, Malhotra said, “Radio constitutes about 8-9 per cent of the AdEx pie and that’s how it has been worldwide. However, it’s time that radio gets its due attention. More advertisers and government should partner with it as a primary medium. The advertisers have started realising the value that we offer in terms of the money spent. Involvement of the listeners on this medium is much higher now and this provides greater ROI to the advertisers.” 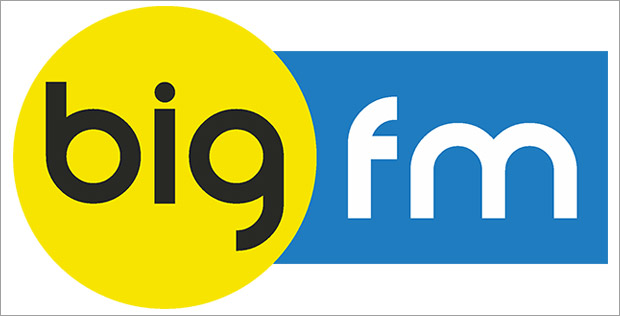