The campaign, conceptualised and executed by From Here On communications and Times Internet’s creative team, says masculinity today has moved away from its conventional definition 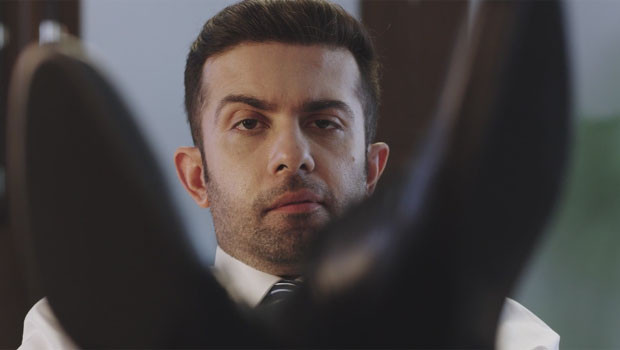 Online men’s lifestyle brand MensXP is launching its first-ever brand campaign. The multi-media campaign led by TV, print and digital, being launched nationally, has five films for TV and digital talking about different sections on the website such as fashion, grooming, relationships, career and tech.
These are light-hearted humorous films, talking about the danger of making a fool of yourself if you don’t stay updated with the trends in the men’s lifestyle space.

Today, the site reaches over 15 million young urban Indian millennials every month around topics that help them navigate their daily lifestyle needs.

Speaking about the campaign, Pratik Mazumder, CMO, Times Internet, said, “Our first campaign ‘Welcome to the Newhood’ celebrates the man you choose to become. Role of a man in the society has evolved with time. From just being an alpha and brute sect, the definition of being a man is broadening. There is no one way manhood can be defined. Its codes are ever changing. We aim at positioning MensXP as the lifestyle destination for this new-age man.”

The campaign has been jointly conceptualised and executed by creative and digital agency From Here On communications (FHO) and Times Internet’s in-house creative team. The campaign’s insight was derived from the thought that masculinity today has moved away from its conventional definition. Being a good man is more important than just being a man. More than just being an alpha, macho, hero or a leader, men today are choosing their own manifestation of manhood. It is driven by their desire to seek beauty, truth, wisdom, justice, being kind, honest and true.

Angad Bhatia, COO, Indiatimes Lifestyle Network and Founder, MensXP, said, “We at MensXP explore the codes of manhood and pursue the most interesting stories of and around men. From the ones who break stereotypes to the one who make new ones, we engage them all. And it isn’t about redefining manhood. It is about giving manhood an expression, most relevant today.”

Rajesh Aggarwal, CEO, FHO, said, “The team was thrilled about the brief because here was a product/brand that was all about relooking the stereotypical codes and labels associated with manhood and relaying the ethos in a way that portrays the realities of new age manliness, this is a clutter breaking campaign amidst the cacophony.”