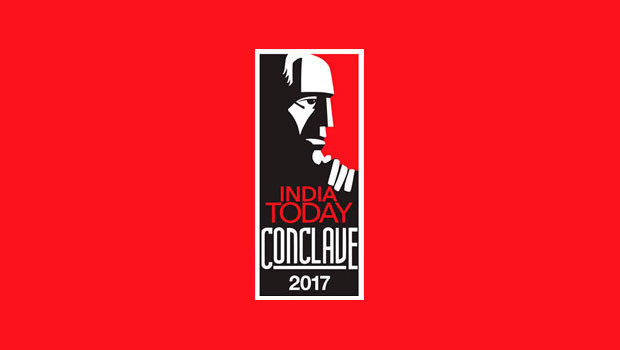 India Today Group has announced the East edition of India Today Conclave that promises to be a power packed event with Chief Ministers, Ministers, actors and sportsmen, all on one platform. The two day conclave will take place in Kolkata on November 24-25, 2017.

Announcing the event, Kalli Purie, Vice Chairperson, India Today Group, said, “As a group we have always believed in democratic dissemination of information. With our credibility to host some of the biggest events in the country, we are bringing our flagship event to the East this time. We are ready to deliver an unforgettable experience through the conclave.”

The event will be attended by leaders and stalwarts, among them Mamata Banerjee, Sarbananda Sonowal, Sourav Ganguly, Rani Mukerji, Prosenjit Chatterjee and many more.