The car manufacturer in association with Ministry of Road Transport and Highways has taken forward phase II of its #BeTheBetterGuy campaign. Crafting the film, Innocean Worldwide India has raised issues related to road safety 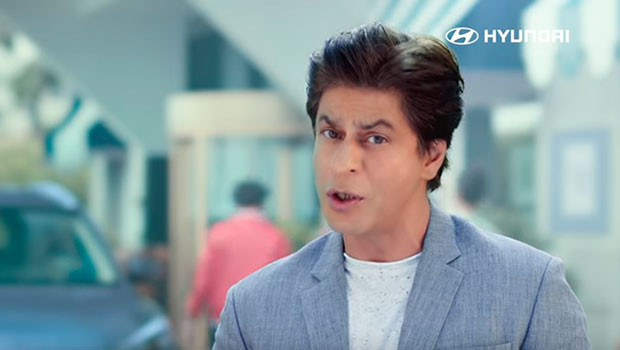 Leading car manufacturer and exporter Hyundai Motor India Ltd. (HMIL), in association with the Ministry of Road Transport and Highways, has released a film aimed at creating a positive change in the society and inspiring people to adhere to traffic rules. This film is phase II of the #BeTheBetterGuy road safety initiative by Hyundai since 2016 and draws attention to critical issues pertaining to road safety such as underage driving, don’t drink and drive, usage of mobile phone, over speeding and violation of traffic signal.

YK Koo, Managing Director & CEO, Hyundai Motor India Ltd., said, “Hyundai is a responsible and caring brand globally. Through the ‘Safe Move - Road Safety’ campaign; we want to spread the message of road safety and create strong awareness within communities for a positive Behaviour Change. We want to make ‘Safe Move - Road Safety’ campaign a mass movement in India in association with the Ministry of Road Transport and Highways and contribute by big impact activities towards making Hyundai a life-time partner of its customers.”

Phase II of the campaign will continue till the end of 2017. The initiative also has an offline road safety activity in association with the Ministry at 150 schools in 15 cities and 14 malls in 6 cities. The campaign will be promoted in prominent cinema halls in top 20 cities.

Phase I of the road safety campaign #BeTheBetterGuy in 2016 was a big success, clocking over 3.84 million views and won prestigious awards on Road Safety campaign by Indian media. Along with digital films, Hyundai also conducted on-ground road safety activities like school contact and resident contact programmes, which covered over 90,000 students in 142 schools and 23,000 residents in 10 cities across India.

The communication theme and message of the #BeTheBetterGuy Phase -II campaign says that the process of road safety begins with drivers taking responsibility for their individual actions. While some people are responsible, others do not appreciate their behaviour. These are the unsung heroes on the roads – they are the ‘Better Guys’ and Hyundai salutes these heroes so that they can be role models for others and help in behaviour change.

The campaign has been conceptualised by Innocean Worldwide India. S M Talha, Sr. ECD of the agency, said, “This campaign, from team Innocean on road safety for Hyundai Motor India, has been done with a difference. It moves beyond homilies and self-promotion. It tugs your heart using relatable human stories that are real and persuasive. We use these stories to create an engaging and appreciative environment for exemplary drivers to keep following the safe driving practices.”

Madhavi Karunakaram Guha, Senior GM, Account Planning, Innocean Worldwide, added, “It is important to portray life situations that the viewers can relate with. In today’s age, recognition of a deed well done is of utmost importance for people to feel motivated.”

Sr. Creative Director, Saminder Ghai, Innocean Worldwide, said, “#BeTheBetterGuy is unique to Hyundai. Instead of painting a gory picture or pointing an accusatory finger at erring drivers, we wanted to laud those who do follow traffic rules. They’re the ones who set the examples for others to follow. They make roads safer for all of us. They are the better guys and we need more such people at the wheel.”

“Our young talent Aman, who has written the script, has done a great job of presenting slice of life situations while giving a strong message,” Ghai added. 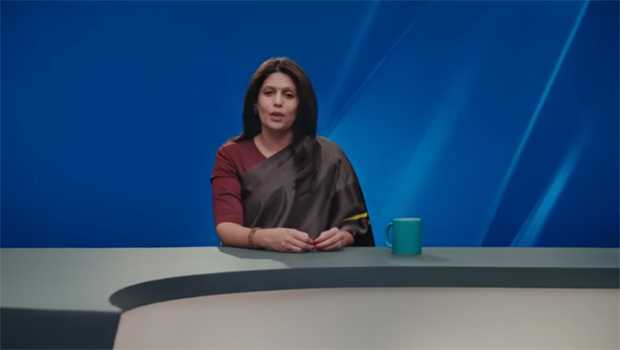 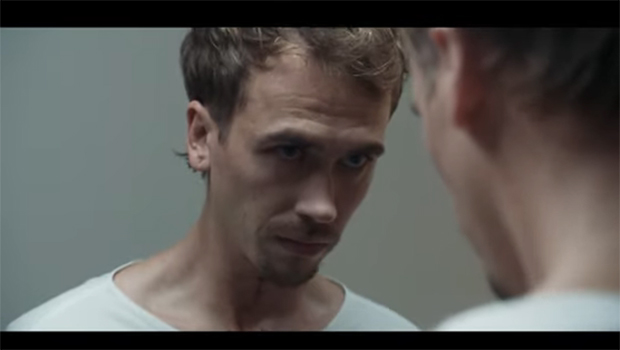 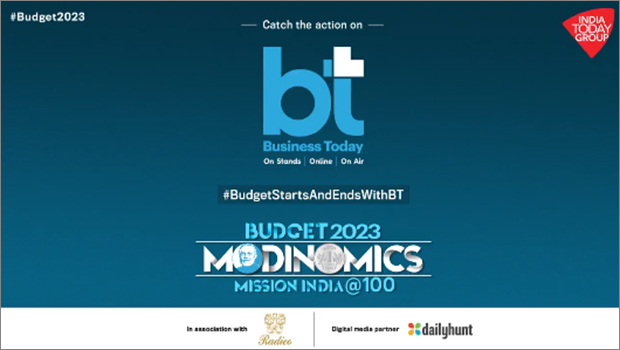 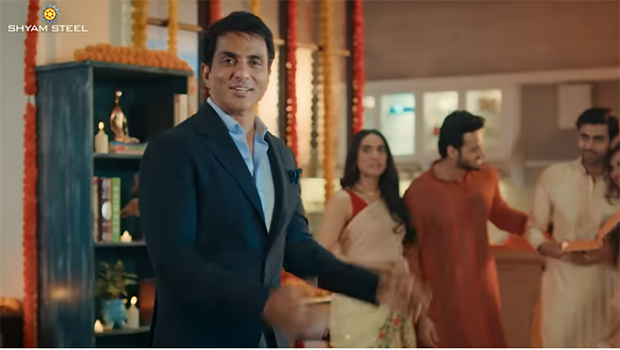