Raghunath, who was Co-founder and CEO, Juggernaut Books and CEO Network18 Digital will report to George Varghese, CEO, The Indian Express Group 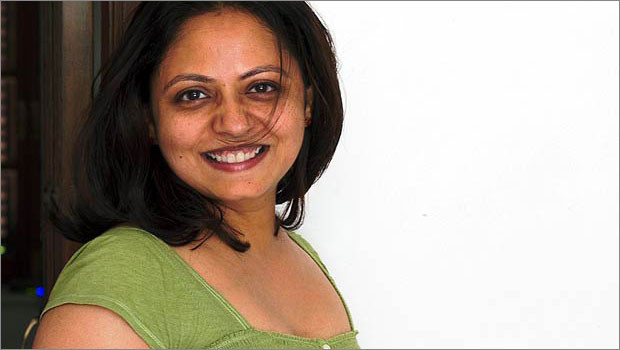 The Indian Express Group has named Durga Raghunath as Chief Executive Officer of Indian Express Digital Media Services. She will take charge of the new position from December 1, 2017.

Raghunath, who was Co-founder and CEO, Juggernaut Books and CEO Network18 Digital will report to George Varghese, CEO, The Indian Express Group. As CEO, she will be responsible for managing business and editorial operations of all digital brands of the Express Group.

Commenting on the development, Varghese, said, “Durga brings a unique blend of sensibilities, a strong sense of editorial values of fairness and accuracy and a keen insight into how new technologies can force multiply these.”

Raghunath joins months after the group announced regional rollout with ieMalayalam.com and ieTamil.com as well as announced their #1 position in Hindi news websites for Jansatta.com and #2 position in financial portals for financialexpress.com.

“Our digital brands have shown tremendous growth and under Durga’s stewardship, I see them taking on new challenges and addressing the changing aspirations of our very discerning audience,” said Anant Goenka, Executive Director, The Indian Express Group.

Raghunath, 39, has an MBA from the Indian School of Business, Hyderabad and a Publishing Degree from Columbia University in New York City. She studied Media at Sophia Polytechnic in Mumbai and majored in Chemistry at Stella Maris College, Chennai.

Raghunath was the founder-CEO of Firstpost and served as the CEO of Network 18 digital where she oversaw Moneycontrol, IBNLive, News18, Firstpost, Burrp!, In.com and regional media products. She began her career in book publishing in India and with HarperCollins in New York.

She was also co-founder and CEO of Juggernaut Books, a digital first publishing startup that focusses on creating new genres of ebooks and a writing platform for the Indian public on their smartphones. Prior to that, she led growth at Zomato, and played an active role in advising early-stage startups. She is also a Facebook #SheleadsTech Mentor.

“It is a privilege to have the opportunity to work with such a stunning group of journalists and take the trust and credibility of the Express newsroom to an ever-widening audience,” said Raghunath. “I hope to translate the wide appeal that the brands have into deeper, richer user experiences.”