Movies that will feature in this six-part series include Unbroken, Donnie Brasco, Munich, Exodus and Face Of An Angel 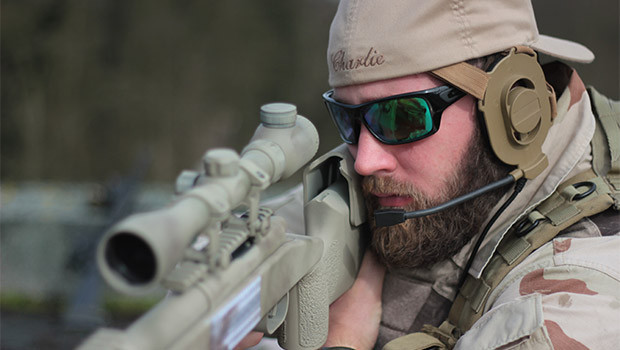 Discovery Channel is launching a six-part series titled Real Story Of… depicting the true stories on which some of the Oscar-nominated movies of recent years were based. From Donnie Brasco to American Sniper, the series will separate fact from fiction in some of these movies. To be telecast every Sunday at 10pm, the show kicks off on November 26.

Zulfia Waris, VP and Head of Premium and Digital Networks, South Asia, Discovery Networks Asia-Pacific, said, “The iconic movies featured in the series are classics that appeal to audience across the world. The series will reveal interesting facets to these stories that will surprise as well as entertain viewers. For instance, it isn’t widely known that Donnie Brasco’s character, an FBI agent (played by Johnny Depp), was supposed to be undercover for a few months and it ended up being six years. Watch the series for more such interesting, unbelievable facts about your favourite movies.”

It will discover how Louis Zamperini, subject of Angelina Jolie’s Unbroken, underwent his biggest transformation after the plot of the movie ended and the reality behind the movie depiction of American Sniper Chris Kyle.

Blending dramatic reconstruction with telling archive of actual events, eyewitness testimony and documentary footage, Real Story Of... unpicks fact from fiction, meeting the people behind these extraordinary events to experience the real drama of the truth.

The other movies featured in the series include classics such as Donnie Brasco, Munich, Exodus and Face Of An Angel.