Byju’s looking at regional languages and international markets for growth 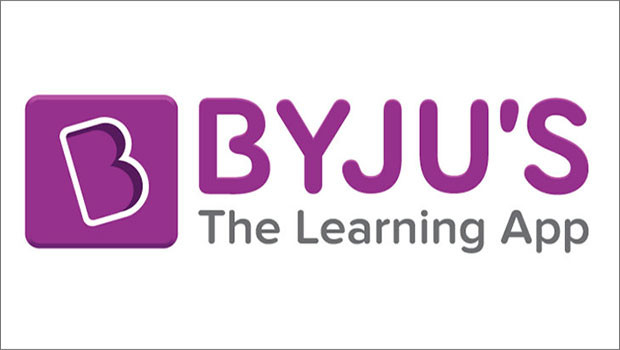 Byju’s was conceived by Byju Raveendran in the living room of his friend’s house in Bengaluru where he used to give free tuitions to friends aspiring to crack management entrance tests, while he was on a break from his stint as a service engineer at Pan Ocean Shipping. Today, the edutech giant has managed to raise over $ 200 million in investments and counts names like Chan-Zuckerberg initiative, Sequoia Capital India, Sofina, Verlinvest, Light Speed Venture Partners, Times Internet, Aarin Capital, IFC and Tencent among their investors.

The learning app, in its current form, came into being in the year 2015 and today it has a 700,000-strong paid subscriber base and 90 per cent renewal rate. According to Divya Gokulnath, Director and Head- Branding and Communication, Byju’s, about 75 per cent of the learning app’s subscription base comes outside of the top 10 cities in India.

“I think the aspirational level is very high outside of the top 10 cities in India but maybe their access to good education is not very high,” said Gokulnath.

Byju’s is also looking to increase their foothold in these tier-II and tier III cities by bringing in content in regional languages as well.

But it is not just the tier III markets that they are eyeing. Byju’s, which gets about 15 per cent of its users from the Indians settled in the Middle East, is looking to expand to English speaking countries like the US, UK and countries in Europe.

Gokulnath also said that the brand, which is profitable in India, is looking to create more products and bring in more grades under their ambit.

“Initially, Byju’s was all about classroom learning and today we are an application. So, the funding was all to create better products and even today, all the investment is to make more products for more geographies and more grades. We are exploring creating content for the pre-school to grade 3 segments.”

Byju’s has also amped up their marketing game to reach their audience and acquire a bigger mind share. The brand, that spends approximately 20 per cent of its revenue on marketing, has brought Bollywood royalty Shah Rukh Khan on board for their latest campaign.

Speaking about the rationale behind getting someone like SRK on board, Gokulnath said, “The decision to bring SRK in was to make the campaign more mainstream. SRK is very popular and a lot of parents today have grown up watching his movies and both parents and children adore him. Since we are also launching the app in local languages, we wanted to connect to people across geographies and therefore we brought in SRK.”

But on-boarding someone like SRK is a big investment and Gokulnath feels it is justified considering the huge potential that the education segment poses.

“There are 260 million school going children in India alone and our online education market is second compared to the USA. Considering that, there is no limit to where you can reach. Today, we are only reaching about 1 per cent children in India and therefore the potential is immense. So, I think any investment in education would be a great investment if you are trying to spread the awareness. The idea is that we want more and more people to use the app and drive up engagement which will in turn drive up the conversation rate,” said Gokulnath.

While, their media strategy is more digital and television skewed, Gokulnath is of the view that each medium plays a particular role for the brand. While, reach-wise television and digital are the mediums that work best for them, print as a medium helps them to talk about what the app can really do.

“Television and digital helps us create awareness about the brand, the print media helps us talk more about what the brand can do for you and how one can learn with the help of Byju’s,” said Gokulnath.

With a revenue model that is solely based on subscriptions, Byju’s has managed to turn profitable in a country that is still a nascent market as far as paid digital content consumption is concerned. Gokulnath strongly believes their content is what keeps children and parents coming back despite the cost of the modules.

“Our business model revolves around the fact that for the first 15 days, the application is completely free to be explored. We are seeing that purchase decision is with the children, they drive parents to buy the app for them after the 15 days trial period. The app has been out for two years now and we have maintained a 90 per cent renewal rate. We had even conducted an email survey with around 6,000 respondents where we asked them whether the app had helped their children and about grades because in India ultimately grades matter. When we did that survey 93 per cent parents reported an overall increase in their children’s grades,” said Gokulnath.

The brand firmly believes they have barely scratched the surface yet and their goal in the future will be to make education accessible to all.

“Over the next two years, apart from including local language content and expanding to international markets, we will work towards creating modules for other subjects as well, apart from math and science. Like I said, the potential that we see is huge and we have barely scratched the surface. We are continuously working towards bridging that gap to ensure quality education for all.” 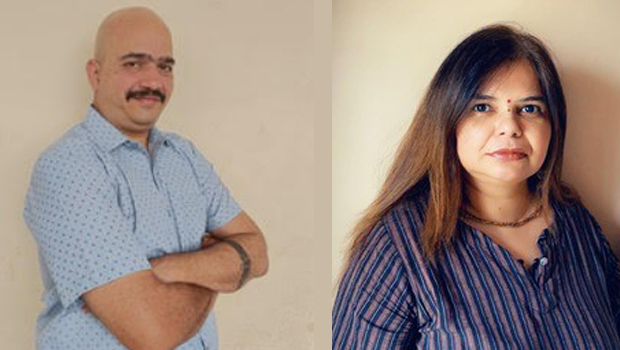 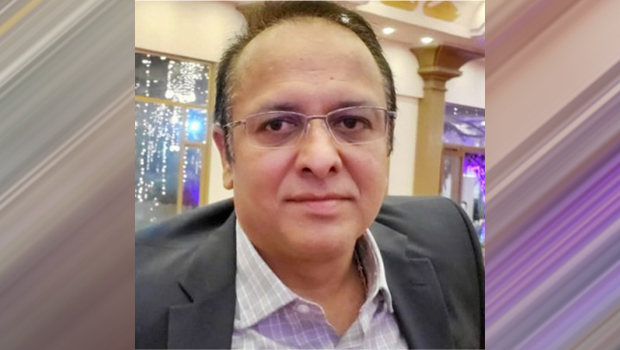 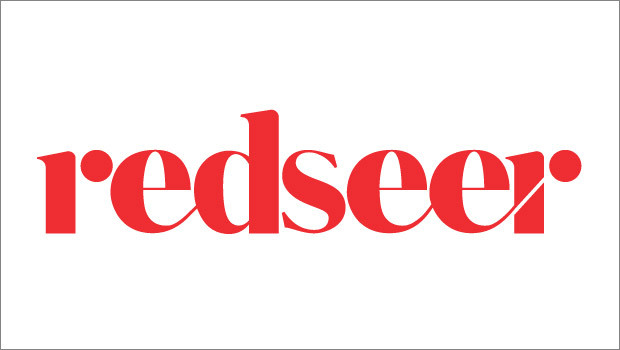 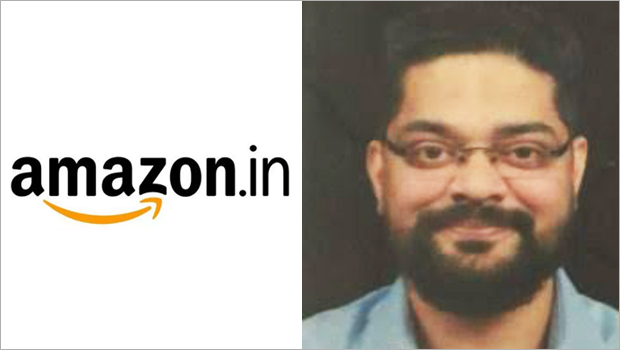 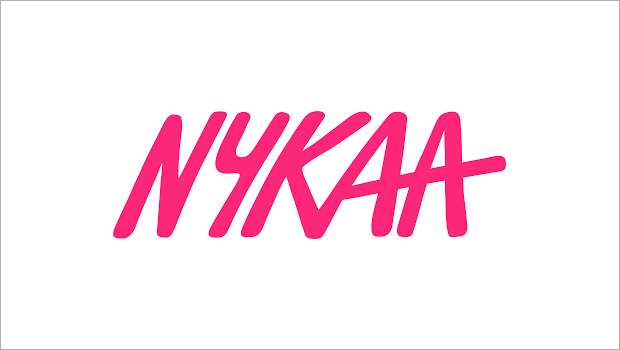