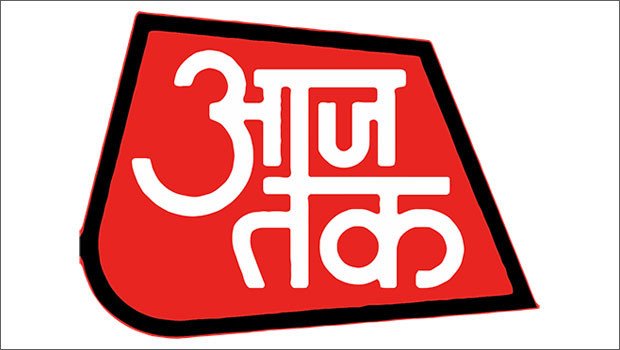 Aaj Tak is bringing the sixth edition of the annual event ‘Agenda Aaj Tak '. The two-day conclave is scheduled for December 1and 2 in New Delhi and will feature powerful voices debating on issues dominating the Hindi heartland's mindspace.

With the pioneering initiative of Agenda Aaj Tak, the channel will get the leaders together to update the viewers on the nation’s agenda.

This year, Agenda Aaj Tak will tap into the most burning questions facing the country and will dissect complicated issues on the national agenda.  With Gujarat elections round the corner, Agenda Aaj Tak, for the very first time, is introducing one more set from Ahmedabad. Political leaders like Amit Shah will go live from Ahmedabad and interact with audience in Delhi.

For the first time ever, viewers are invited to set the agenda with the leaders this year– “Call 8550900030 aur tay kariye desh ka agenda diggajo ke sath”.