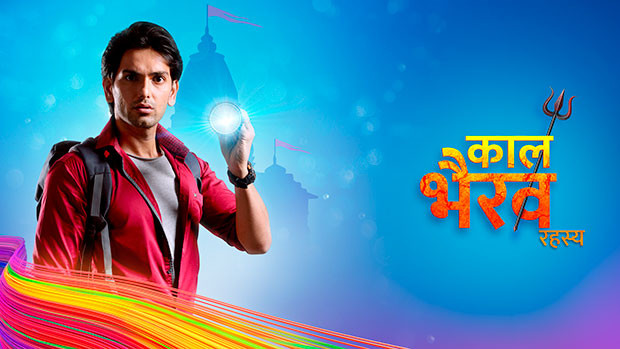 Poised as one of the most unique offerings on Indian television, the show is based in the fictitious village of Siddhpur. It will narrate the engrossing and gripping tale of an ancient temple situated in the fictitious village which has a mysterious story behind it. It is believed that whoever visits the temple after sunset faces the lord’s fury. For ages now, the villagers are living under the looming fear of the temple. The temple will be seen as the antagonist terrorizing and intimidating people on the show.

Star Bharat spokesperson said, “Kaal Bhairav Rahasya germinates from the clash between myth and mystery propagated by tradition and the equally strong desire to seek the truth behind such beliefs. This clash has rarely been exposed to Indian Television.  The show is a perfect combination of storytelling building an intrigue and curiosity that will keep the viewer’s wondering and engaged. This show is sure to jolt the regular ‘Saas Bahu’ audience with its edge-of-the- seat moments of suspense & thriller.”