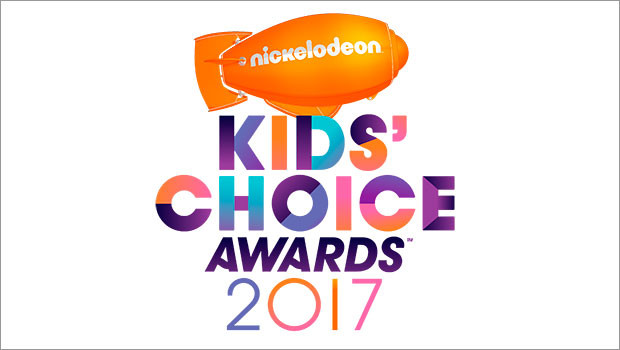 After two successful blockbuster editions, Nickelodeon is all set to roll out the orange carpet for one of the most awaited event in the kid’s calendar -‘Nickelodeon Kids Choice Awards 2017’. The one of a kind extravaganza which saw Bollywood’s biggest names like Shah Rukh Khan, Deepika Padukone, Varun Dhawan and Alia Bhatt match steps with the adorable nick toons Motu Patlu, Dora, Shiva in 2016, is back -  Bigger, Better and even More Glamorous.

The upcoming edition of the Nickelodeon Kids Choice Awards 2017 is set to be the penultimate family entertainment destination with the stunning and versatile Alia Bhatt, Ranveer Singh and the uber-cool Nicktoons headlining the landmark kids’ entertainment extravaganza. The star-studded awards night is set to come alive in December 2017.

Nickelodeon Kids’ Choice Awards is India’s only truly democratic and empowering award for kids in India wherein kids’ get to vote for their favorites. KCA empowers kids by making their favorites win across   numerous categories such as Best Film, Best Song, Best TV Show to name a few. Last year saw King of Bollywood Shah Rukh Khan win the title of Icon of the Year and the stunning Deepika Padukone win the best actress award for Bajirao Mastani. Kala Chashma, was voted as the best song by kids while Temple Run was nominated as the best Mobile game and Leander Peas received the Nickelodeon Khiladiyon Ke Khiladi Award.

Nina Elavia Jaipuria, Business Head, Kids entertainment cluster, Viacom18, said “Kids are at the center of all that we do at Nickelodeon. We have once again curated an unmatched family experience with Nickelodeon Kids’ Choice Awards that is not only a category first but more importantly also empowers the young generation by recognizing their choices. The iconic awards show will once again be staged at an unparalleled scale at the Dome, making it an apex entertainment destination that will allow us as well as our advertiser brands to connect and engage with kids and parents.”