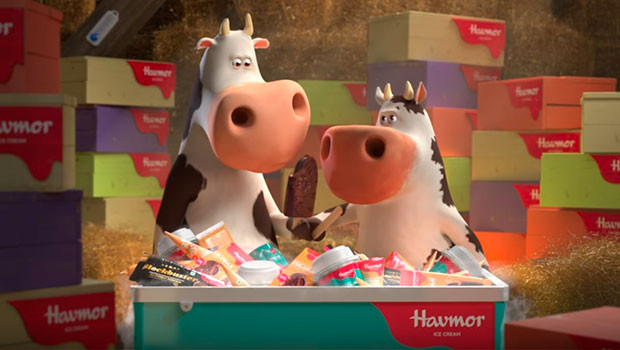 Conceptualised by Creativeland Asia, which recently won the brand’s creative duties, this is the first in a series of three to 20-second spots highlighting Havmor’s proposition of real milk ice cream.

#MadeOfMilk has been launched with an aim to create a property that reflects what Havmor stands for. The insight behind the series is to grab the attention of the consumer and create a lasting impression of the brand message. The 10-second film shows two animated cows in a cold barn who are obsessed with Havmor’s ice cream. About the newly launched communication, Chaitanya Rele, VP, Head of Marketing, Havmor Ice Cream, said, “We want to establish Havmor as a brand synonymous with real milk ice cream. And who better to tell this story than cows themselves. The communication for Havmor has always been fun-filled and vibrant as the brand stands for goodness made real, and #MadeOfMilk pushes that thought further in a humorous way. With the help of the two cool gaiz, we want to catch the attention of the audience and make the brand memorable.”

Commenting on the thought behind the series, Sajan Raj Kurup, Founder and Creative Chairman, Creativeland Asia Group, said, “In a world where our attention span is diminishing and every second matters, we have decided to create a series of three-second to 20-second spots for Havmor Ice Cream. Even in the shortest duration, the message that Havmor Ice Creams are made from real milk has been built in both, subliminally and explicitly. The first in the series is a 10-second spot that very strategically focuses on familiarising people with the brand name. I am pretty sure it will be a clutter-breaker.”

The film was aired on October 5 across television and digital. 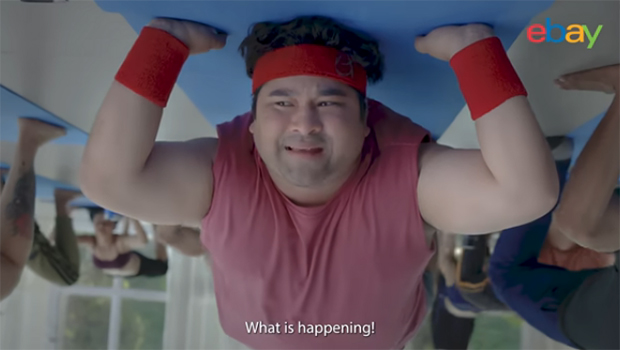