HUL contested Fair and Handsome Instant Fairness Face Wash on the language used, apart from raising seven more objections. Emami presented clinical study reports, consumer evidence and research studies to back its claims, which was accepted by the review panel 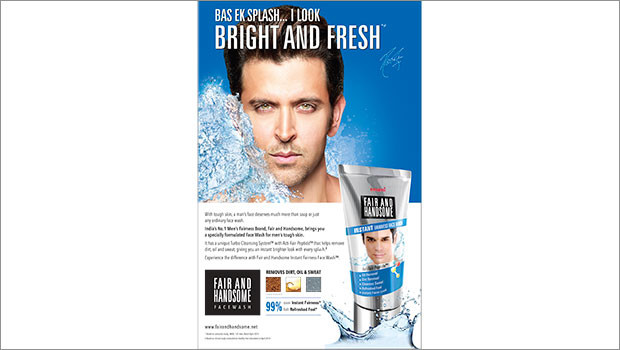 Fair and Handsome Instant Fairness Face Wash was contested on the language used, “Instant Fairness Face Wash”, apart from raising seven more objections on the brand. Rigorous clinical study reports, consumer evidence and research studies were presented to prove how the face wash works, which was accepted by the Chairperson. Further Justice Shah, concluded by saying, “I am of the view that the advertiser has satisfactorily addressed all the issues raised by the complainant.”

In the second case, HUL had raised objection to the language, “100% Oil Clear Instant Fairness Face Wash”, contesting that this was misleading, while the clarification was “clearing excess oil up to 100%” which was clearly mentioned on the pack.

After all the submissions, Justice Shah commented, “I find substance in the submission made by the advertiser that the claim, “100% Oil Clear” is to be understood as “100% excessive oil clear”. The findings in the clinical study as well as the consumer study support this claim.” He finally concluded his recommendation by saying, “I am of the view that the review application deserves to be allowed and the complaint deserves to be dismissed.”

In addition to this, HUL had raised 11 more objections on the 100% Oil Clear Instant Fairness Face Wash, all of which were conclusively proven through rigorous clinical studies, consumer studies and reports by leading market research agencies, leading to dismissal of all 18 objections on both products.

Emami stated, “Fair and Handsome is one of the most trusted men’s grooming equities in the country and enjoys 65 per cent market share in the Fairness Cream category in India. This inspires us to create products that are relevant to evolving consumer needs and desires. The products are built on the basis of expertise gained over the last 12 years in understanding men. All products are researched and clinically proven to deliver the promises rigorously. These two challenges reinforce our exhaustive research on product development.”

In another recent instance, ASCI had earlier dismissed a disparagement case filed by HUL against Fair and Handsome Fairness Cream. HUL had filed a complaint with ASCI on the brand’s recent TVC, where the complainant had claimed that the advertisement disparaged HUL’s product – Fair & Lovely Fairness Cream.

The Fast Track Complaints Panel (FTCP), after viewing the TVC, product packaging and noting Emami’s response, were of the view, “there are many aspects of dissimilarities between the product shown in the TVC and the complainant’s product.” Hence this complaint was not upheld.