In his new role, Butala will drive content acquisition and alliance agenda. He will report to Vijay Singh, CEO, Fox Star Studios 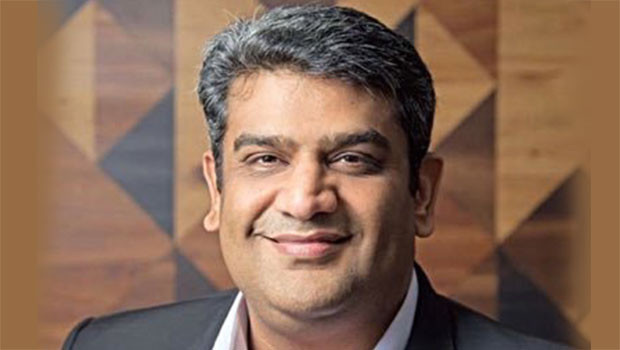 Singh, CEO, Fox Star Studios, said, “Amar is an experienced film executive having been associated with many successful films over the years and has built strong relationships in the industry. Fox Star has had a dream run at the box office in the last two years and has emerged as the No. 2 Studio across Hollywood and Bollywood. Our commitment to creative development and building our in-house talent teams has helped build capacity and competencies. This coupled with our on-going successful partnerships with creative production houses, including Dharma Productions, Nadiadwala Grandson Entertainment, Rajkumar Hirani Films and Vinod Chopra Films have enabled us to become the preferred Studio in Bollywood. We are now looking to scale up further and Amar will play an important role in achieving this growth agenda.”

Butala has been Chief Operating Officer at Salman Khan Films, handling multifunctional roles in the company. Butala successfully handled the mandate of a Co-Producer on Bajrangi Bhaijaan. At Disney UTV, Amar developed, creatively supervised and produced feature films and also, managed talent acquisition for the studio. He has been associated with several other successful films, including Slumdog Millionaire, Once Upon A Time In Mumbai, Love Sex and Dhokha and Filmistaan.