ABP News Opinion Poll: BJP ahead of ruling Congress in Himachal, likely to get 39-45 seats 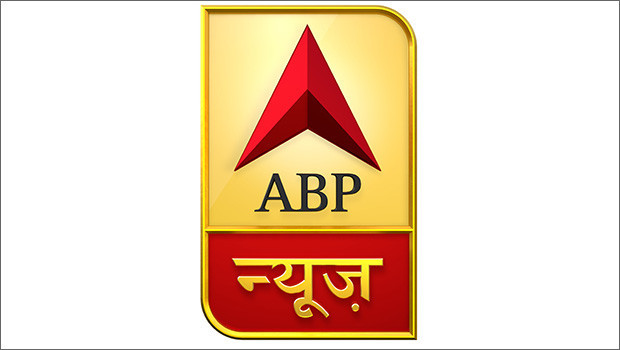 Himachal Pradesh is all set to follow its trend of changing the Government every five years. After five years of rule Congress CM Virbhadra Singh is likely to be ousted by arch rival BJP as predicted by the Pre-election Survey conducted by ABP News-Lokniti-CSDS.

Significantly, Prem Kumar Dhumal emerged as the top choice of all respondents for the post of chief minister (31 percent) in the survey, edging out the current and six-time chief minister Virbhadra Singh by two percentage points. It could be safely argued that both Dhumal and Singh continue to be Himachal’s tallest leaders.

About 63 per cent respondents who traditionally vote for BJP feel that the party should have named their CM candidate.

Most voters in the survey saw GST as being kharab or bad decisions taken by the Narendra Modi government than achchhe or good. The other close issue at 12 per cent was poverty or gap between rich and poor. Unemployment stands at 9%, corruption and safety for women a close at 8% each.

GST is second most important election issue for voters

Not only did more voters see GST as a bad move than good (46 percent to 19 percent), a plurality (49 percent), including many BJP voters, also said they were dissatisfied with the recent concessions announced by the government with respect to GST.

According to the survey a majority (57 percent) were also of the opinion that Modi had failed to bring the Achchhe Din or good days that he had promised.

Majority, including BJP voters, of opinion that Modi has failed to fulfill his Achchhe Din promise

The pre-election survey was conducted in Himachal Pradesh by Lokniti, Centre for the Study of Developing Societies (CSDS), Delhi, for ABP News. The survey was conducted from October 21 through October 27, 2017 among 2,815 voters in 115 locations (polling stations) spread across 30 assembly constituencies.