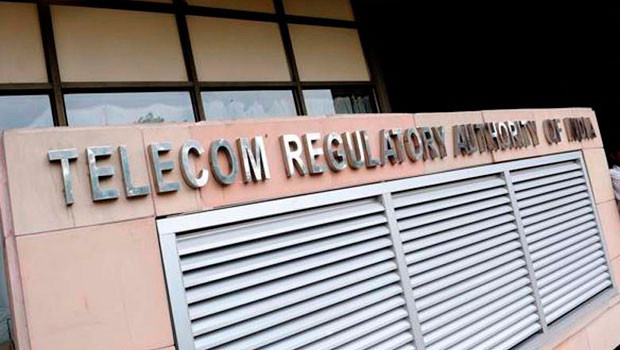 Times Now has filed a complaint with the Telecom Regulatory Authority of India (TRAI) against Den Network and Republic TV for running the channel on two LCNs.

In a letter to the TRAI, a copy of which is with BestMediaInfo.com, Bennett Coleman & Company Limited (BCCL) accused that Republic TV was available on Den Network’s channel No. 368 which is in the English News genre and on 299 which is in the Hindi News genre.

The channel has also mentioned of having reported several other violations at TRAI through multiple letters sent in August 2017.

Times Now has also demanded immediate action citing that ‘inaction by TRAI is leading to continuous exploitation and is detrimental to other channels of the same genre.’