The programme has seen high traction from advertisers and seven of India’s biggest brands are now advertising on the digital platform. With KBC’s launch on SonyLiv, there has been a rapid increase in the digital viewership, further strengthening SonyLiv’s position as the go-to destination to access the most vibrant entertainment content 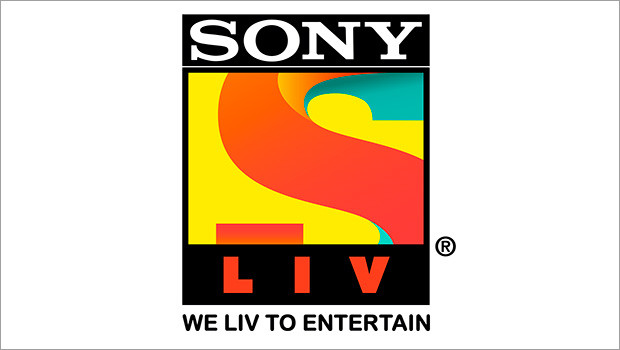 Seventeen years hence and in its ninth season, KBC has crossed the threshold of TV and entered a fresh territory in digital. Riding on SonyLiv, the present season of the game show will be the first to be streamed online, and it has already become the property to acquire the highest number of sponsors. The show will be available on SonyLiv on a linear feed on subscription + VOD mode to allow viewers to test their IQ anytime, anywhere!

KBC has been able to rope in seven of the biggest brands in India as its sponsors, a record for any content category. Telecom brand Jio has come on board as the show’s presenting sponsor on SonyLiv and also has a unique proposition this season. Viewers of KBC can match their knowledge with the contestants on the hot seat with Jio KBC Play Along. This can be done by downloading the Jio Chat app on their phones.

The show is co-powered by motorplace Droom.in and Patanjali and driven by Datsun. Gujarat Tourism is the associate sponsor. EaseMyTrip.com is the KBC’s travel partner while caring for its health is Fortune Vivo Diabetes Care Oil.

SonyLiv’s vast repository of entertainment properties and sporting events has redefined the entertainment landscape in India. KBC’s inclusion within SonyLIV’s repertoire further cements its position as the ultimate destination for the finest content.

With a few alterations in the lifelines, the timer, and a digital transfer of the winning amount, season 9 of KBC has been a superbly entertaining ride so far, and it promises to be even more so, on digital!

Uday Sodhi, EVP and Head, Digital Business, Sony Pictures Networks India, said, “Kaun Banega Crorepati has revolutionised the viewership for the game show. This year, we decided to further augment its massive fan base by involving the digital audience. The programme has seen high traction from advertisers and seven of India’s biggest brands are now advertising on the digital platform. With KBC’s launch on SonyLiv, there has been a rapid increase in the digital viewership and further strengthening of SonyLiv’s position among its users as the go-to destination to access the most vibrant entertainment content.”