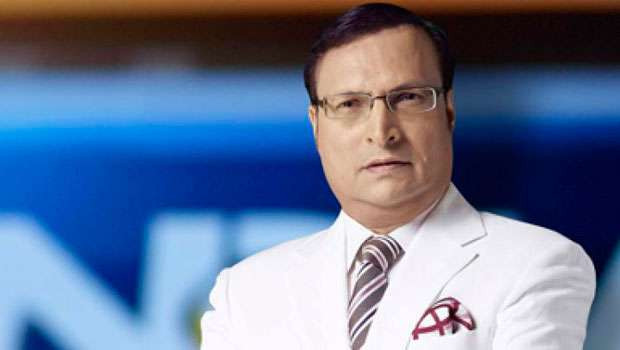 Rajat Sharma, Founder and Chairman, India TV, has been unanimously elected as the President of the News Broadcasters Association (NBA).

Sharma said, "I thank all members for electing me as the President of the NBA. As President, I hereby take the opportunity to reassure members that we shall walk together in bringing in more credibility and independence to the news broadcasting industry. I shall put in my best efforts to make the fraternity more accepting of our contemporaries, striving for healthy competition."

It may be noted that the Association was working without a President since Ashish Bagga, Group CEO, India Today Group, resigned from the company on July 31, 2017. Bagga was elected mid-term after Ashok Venkatramani, Former CEO, ABP News Network, had resigned from his organisation shortly after being elected President of NBA.

Sharma had served as the President of the NBA from 2014 to 2016 and was replaced by Venkatramani.
The other Members on the NBA Board are Anand from BCCL, Rao from NDTV, Rahul Joshi, CEO News and Group Editor-in-Charge, TV18 Broadcast, Rajiv Singh, Executive Director and COO - Zee Media Corporation, Avinash Pandey, Chief Operating Officer -  ABP News Network and I Venkat, Director, Eenadu Television.