Mukherjee takes over the baton from I Venkat, Director, Eenadu Group 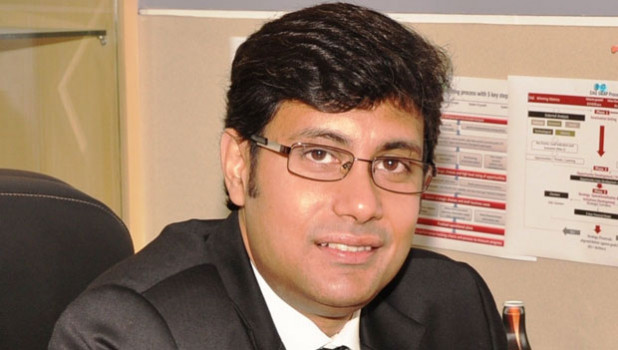 Mukherjee has more than 23 years of experience in the area of Strategic Planning, Sales and Marketing Operations. He has headed the marketing function for Coca-Cola in India and South Korea and has also played a leading role in setting up sales and distribution operations in key regions in India. He is currently responsible for driving sustainable accelerated growth in the key South West Asia markets of Bangladesh, Sri Lanka, Nepal, Bhutan and Maldives.

Hormusji N Cama, Publisher Member on the Council representing ‘Mumbai Samachar’ was unanimously elected as the Deputy Chairman of the Bureau for the year 2017-2018.

Tags: Coca-Cola Debabrata Mukherjee Chairman of ABC for 2017-18
Advertisment
More from this section 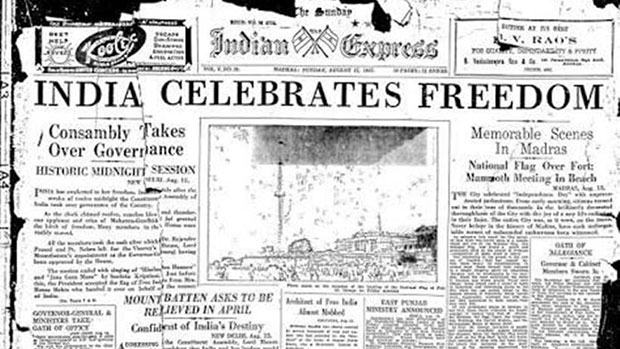