Mudaliar will work across digital properties of Network18 (firstpost, moneycontrol, News18.com and other sub-brands like Cricketnext, Compare India, Tech2, Indiwo, Faking News). He will work with the teams, defining present enhancements on existing products and working future roadmaps and initiatives 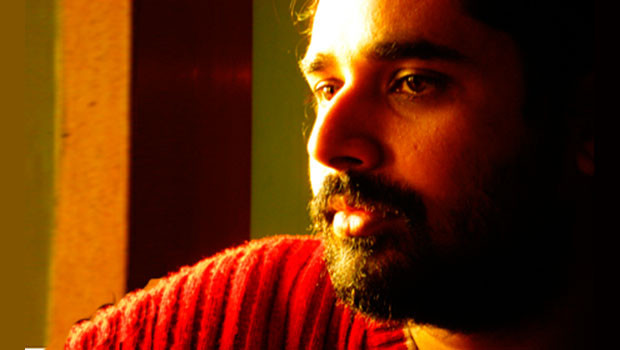 Network18 Digital (N18D), the digital arm of the Network18 Group, has taken on board Avinash Mudaliar as the Chief Product Officer. Mudaliar has an experience of over 16 years across media, including digital, print and radio.

At N18D, Mudaliar will be responsible for working across all the digital properties of Network18 (firstpost, moneycontrol, News18.com and other sub-brands such as Cricketnext, Compare India, Tech2, Indiwo, Faking News), working with the teams, defining present enhancements on existing products and working future roadmaps and initiatives. He brings with him a deep understanding of news and content and the ability to package it in across both the physical and digital products.

Manish Maheshwari, CEO, Network18 Digital, said, “It is a pleasure to have Avinash Mudaliar, who brings an unparalleled understanding of the digital space to the table. His presence will bolster the on-going activities and bring in the momentum to look at a number of clutter-breaking products. Avinash has often walked the unconventional path and with Network18 Digital’s intention to consistently deliver out-of-the box content, he is the perfect addition to the team.”

Prior to this Mudaliar was Vice-President, Product, Technology and IT at Saregama, where he joined in 2013 as VP and Head of Internet Products. He also grew the Youtube business manifold. In the last four years, he led the team which conceptualised and executed all of Saregama's digital, physical product and technology initiatives, the latest being Saregama Carvaan – the digital radio. His team led the development of D2C products like the new Saregama.com music store and app, Saregama's niche music apps like Saregama Classical and Shakti and the creation of the backend technology and analytics platforms which power and service both Saregama's B2B clients and internal initiatives. He headed and grew the Youtube business manifold.

Before his stint at Saregama, he worked with Times Internet Ltd (TIL). He was the Co-Founder and Business Head of Gaana.com. While he was Vice-President and Business Head of Indiatimes, he and his team worked on a product that became Gaana.com, which was then hived off as a separate entity which he went on to head. He joined TIL in 2008 as VP, Head of Content, Creative. He was given business responsibilities and made Business Head and went on to head multiple verticals.

On the new role, Mudaliar said, “It feels really good to be back. Network18 has always been a digital powerhouse and is home to a gamut of exciting products. It is a pleasure to be working towards making many of our properties the destination of choice for users. Getting our products right and understanding our customers would be key – it’s great to be part of an ecosystem which is focused on serving what the customer wants."

This is a homecoming for Mudaliar as in the past he was a part of the founding team of In.com and served as the Founder Editor-in-Chief of In.com at Web18 (Now Network18 Digital). Prior to this, he was with Radio Mirchi as the Cluster Programming Head for South. His earlier stints with the internet include being a partner of Microsoft's Bhashaindia Indic language computing initiative and BPL's Oyeindia.com.