From having to convince his parents for years to let him join a dance class to representing India at the 2006 Commonwealth Games to now having his own YouTube channel where he and his wife upload performances, Siddharth’s journey is interesting and inspiring

A qualified mechanical engineer, Siddharth Vishwakarma has done everything from event management to a job in an IT firm and now advertising. But one thing that has remained constant through all these years is his love for dance. But like anything worth having, he has had to fight to follow his heart.

Like most Indian parents, Vishwakarma’s parents too weren’t very keen on letting him pursue his passion for dancing. After all what career could one dream of in the field?

“I only started dancing professionally at the age of 17. Until then although I used to dance, I hadn’t had any formal training. I first had to convince my parents to let me enrol in a dance class.” 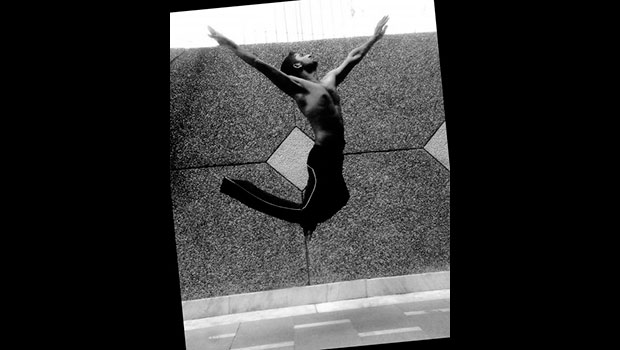 Little did Vishwakarma know that a long and arduous journey was just about to begin. It took him one-and-half-years to convince his mother and after he did that, he did not tell his father about the classes he was taking for another year.

“It was a covert sort of an operation when I joined Shiamak Davar’s dance class and started my jazz training. I did not tell my father about it for a year. Shiamak’s Institute (SDIPA) was expensive so I opted for a registration job at SDIPA and got some training under international legends like Katya Varshilias, B-Boy Loliou, Fernando, Shiamak, Ashley and Santosh Nair.” 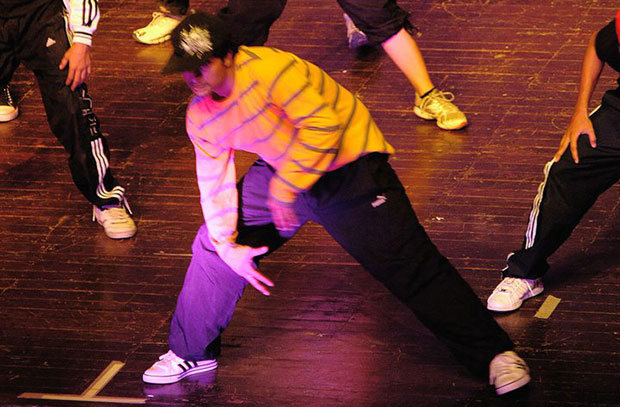 Vishwakarma also worked as an instructor at the institute for some time. After getting selected for the instructorship he pursued it for four years where he trained in dance forms like Jazz and Hip Hop. After that Vishwakarma started his own venture, an event management company, which he ran for a year. He then made his way to Mumbai where he tried his hands at a marketing role before joining Interactive Avenues where he is currently Manager, Client Servicing.

“When I joined Interactive Avenues, people were not aware that I used to dance. When Rahul, who heads the agency, found out that I dance he asked me to hold classes for people in the organisation. When we started there were 10 people who were interested. The number then swelled to 15 and then to 20. It was a snowball effect.” 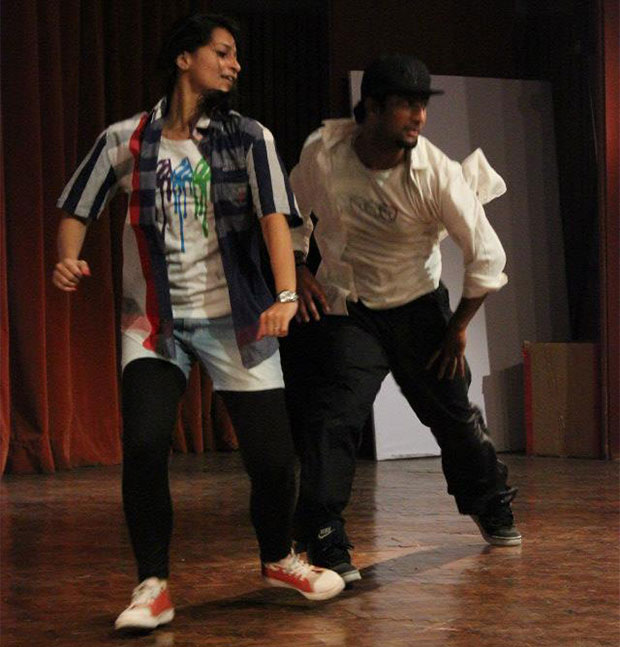 Apart from teaching his colleagues, Vishwakarma has also started something called “Come to Dance”, which is a YouTube channel for people who get caught up in the drudgery of everyday chores. Both, Vishwakarma and his wife, who is also a dancer, make videos and upload them on their YouTube channel. He is also associated with an NGO where he teaches dance to underprivileged kids.

“TYCIA is an NGO that provides underprivileged kids an opportunity to come together and do some co-curricular activity. What usually happens is that when these children come back home from school they have nothing to look forward to, so TYCIA provides them a place to gather together and do something constructive. I associated with this NGO because I realise that for many of us learning dance is about desirability but for many others it is about affordability. I want to give back to the society through dance.” 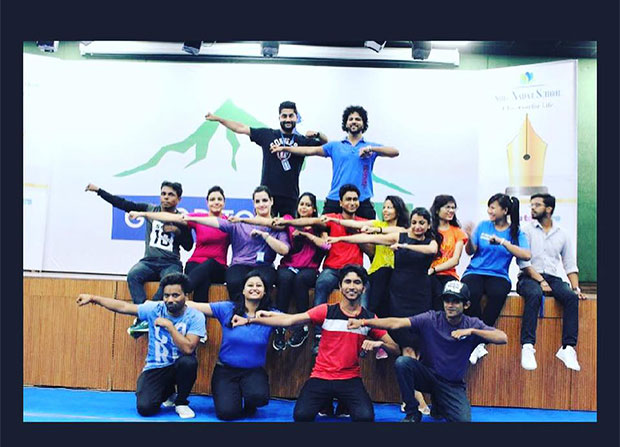 For someone who has learned multiple dance forms, Hip Hop is closest to his heart.

“Hip Hop doesn’t restrict you to any rules and regulations like probably a Jazz or Ballet does. What I like about Hip Hop is that it is very direct, it cuts to the chase and it helps people express themselves freely.”

Speaking about that one stand-out moment in is journey, Vishwakarma says, “If I had to pick a moment it will have to be getting selected for the Commonwealth Games that took place in Melbourne in the year 2006. This happened while I was at Shiamak Davar’s. He literally picked me up out of the blue and put me in the group that was going to represent India at the Commonwealth Games. It was definitely a very important moment for me.”

It indeed was a defining moment for Vishwakarma because getting selected to represent India at the CWG gave him the confidence to come out to his father. This also made his family change their stance about him pursuing dance.

And what does dance really mean to him?