The company attributes the decline to the government advertising cut by 35% this quarter, lingering effects of demonetisation, the roll-out of RERA (Real Estate Regulation Act) and run-up to GST in June

Entertainment Network (India) Ltd, the operator of India’s #1 FM radio channel Radio Mirchi, announced its result for the quarter that ended on June 30, 2017.

Commenting on the results, Prashant Panday, Managing Director and Chief Executive Officer, ENIL, said, “Q1 was a forgettable quarter. All the top advertising categories on radio recorded de-growth. The biggest advertiser – the Central Government – cut its advertising by nearly 35% compared to last year. In large part, the poor results of the quarter can be attributed to the lingering effects of demonetisation, the roll-out of RERA (Real Estate Regulation Act) and run-up to GST in June. We believe this is a temporary slowdown and business should return to normal from September, when the festive season sets in. On the positive side, our new stations and our non-radio verticals have done well during the quarter.” 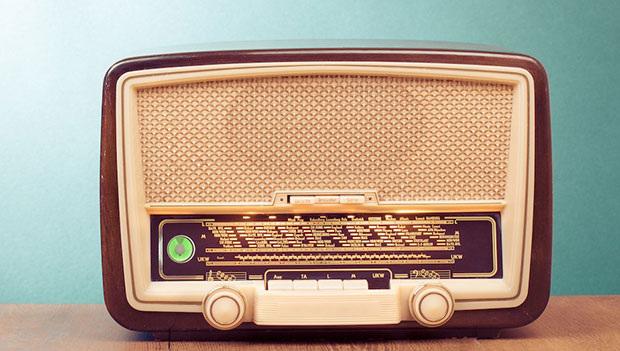