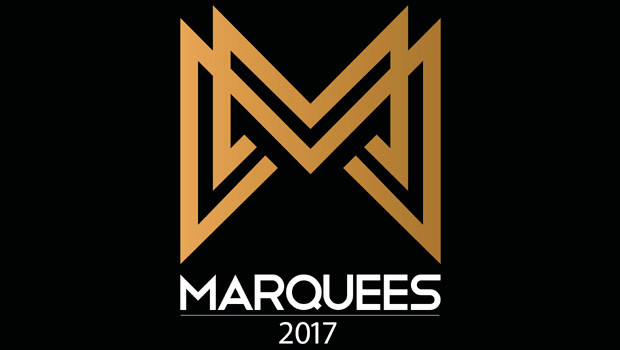 The Advertising Club has announced the nomination list for the first edition of Marquees, scheduled to be held on August 11, 2017. The nomination list includes thought leaders who have been category game changers and innovators.

The awards are presented by News18 India, powered by Colors and MTV and partnered by One India.

Speaking about the nomination list, Raj Nayak, President, The Advertising Club said, “The diverse jury panel has nominated path breaking marketeers who who each played an instrumental role in redefining benchmarks in their respective categories. The brands that have been nominated have been credited with curating campaigns that have facilitated social and behavioral change.”

Talking about Marquees 2017 nomination list, Partho Dasgupta, Chairman, Marquees 2017, said, “Marquees 2017 jury has nominated marketeers and brands who have challenged the conventional communication paradigm. We would like to congratulate the nominees for making it to the coveted list of the debut edition of the marquees, curated after extensive deliberation

and discussion by the esteemed jury panel.”

Marquees is set to be a grand affair bringing together thought leaders and industry veterans from advertising, marketing and media fraternity. The awards endeavours to evaluate and recognise success of the brands by judging them basis not only just how they advertised across platforms, but also taking into account important factors like the pricing, distribution and purpose the brand served for the consumers at the end of the day.