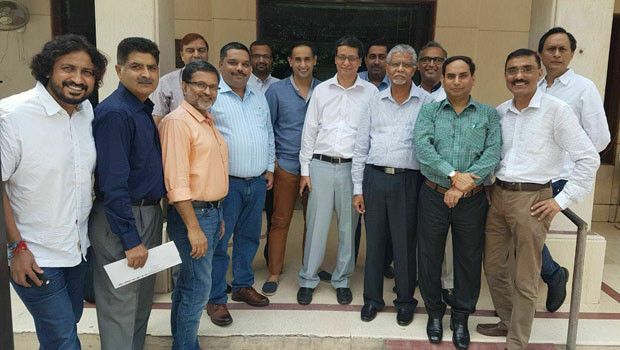 Managing Editor of Aaj Tak and India Today, Supriya Prasad, has been elected as the President of the Broadcast Editors Association (BEA) while India TV Managing Editor Ajit Anjum takes charge as its General Secretary. Dibang of ABP News and Arnab Goswami were elected as Vice-Presidents and Ajay Kumar of News Nation as Treasurer.

After the election of the new team, Prasad thanked the outgoing team and appreciated its contribution during its tenure. He exhorted the new team to work for improving the role of electronic news media and make it more public-oriented.

Ajit Anjum stressed upon expanding BEA with inclusion of editors of the regional channels. For this purpose, a three-member sub-committee was constituted with Sanjeev Paliwal, Rahul Kanwal and Sanjay Bragta as its members.