Soniya Kulkarni, current Head of Creative, has been given the additional responsibility of business development. Deepali Handa, Commercial Head for nonfiction, has been promoted to Commercial Head, Productions, India 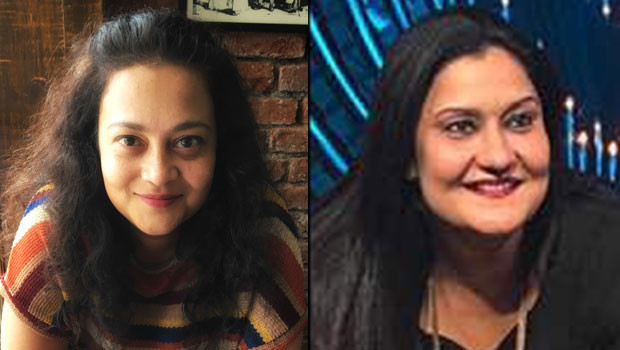 BBC Worldwide India has announced two changes in an attempt to up the ante of its production business in the country.

Soniya Kulkarni, current Head of Creative, has now been given the additional responsibility of business development. In her newly minted role of Creative and Business Head, Productions, India, she will lead the charge in winning new business while continuing to oversee the productions and creative teams.

Both Kulkarni and Handa will continue to report to Myleeta Aga, SVP and GM, South and South East Asia.

“BBC Worldwide already enjoys a reputation as a leading producer in India, making high quality and popular fiction and non-scripted content,” said Myleeta Aga, SVP and GM, South and Southeast Asia. She said, “I am confident that their efforts, vision and creative force will enhance BBC Worldwide’s strategic growth and business here.”