We have grown by about 240 per cent, says Megha Tata of BTVi

Speaking on BTVi’s one-year journey, Tata says the channel is getting calls from as far as Jammu, Bihar and Bhubaneshwar and feels heartened that it is being watched in small towns 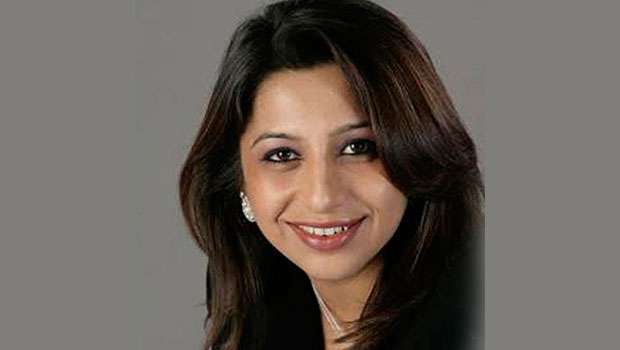 The past year has been positive and optimistic for business channel BTVi, says Megha Tata (Monica Tata), COO.

Speaking to BestMediaInfo about BTVi’s one-year journey since its new name and management on August 1, 2016, Tata said, “It’s been a great journey. Since the time we launched, we have grown by about 240 per cent while the genre grew by about 104 per cent. That was a good indicator to the fact that we are doing something right. Even on social media buzz, we have grown quite well, with 2.38 lakh Twitter followers while we started at 1.4 lakh.”

Considering that the business genre doesn’t work on television measurement alone, Tata too said that the ratings don’t matter too much. She explained, “The engagements are very motivating. In this genre, ratings don’t really give the completely true picture and hence engagements and conversations do matter a lot.”

The advertisers are also taking note of the gradual rise in the channel’s performance. Tata has confirmed that slowly but surely the brands are acknowledging the rise. She explained the strategy, “We have put efforts in enhancing our sales strategy too. We have set up our sales team with experts like Shilpa Shetty and Seema Pisharody at the helm, while we are also beefing up the sales teams. These are the things that will bring traction to the channel.”

The English business news genre has always been a difficult space to be in. Sharing her views on this, Tata said, “Business genre is still a very challenging space. And we are focusing on our core strengths, primarily getting content that engages with consumers and not just business jargons. The recent shows, ‘Call BTVi’ and ‘The Financial Planner’, are generating good traction for us. For Call BTVi, we are getting calls from Jammu, Bihar and Bhubaneshwar. Considering that the channel is also being watched and consumed in the smaller towns, other than the metros, was a heartening feeling. There is an opportunity here to create a differentiated proposition. Our attempt is to create more engagement opportunities with the consumers.”