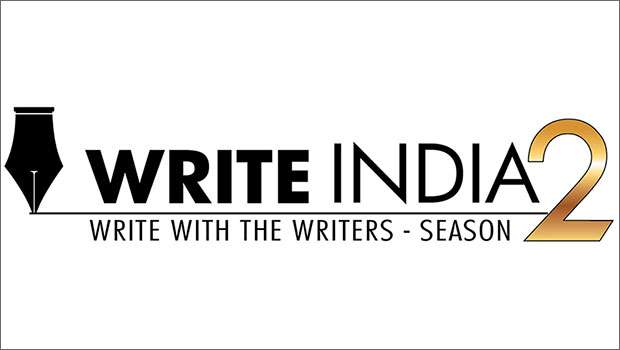 The entire campaign will be run for a period of 10 months, until 30 April 2018. Each month, one of the celebrity authors will share a passage for budding writers to weave a short story around, stories will be curated by Write India team and then, top winners will be selected by the author of the month. To begin the campaign on a high-note, Anand Neelakantan, author of the famous Bahubali trilogy, has been announced as the author for the month of July.

The winning stories created during Write India campaign will later be compiled in a book and published by TOI. At the end of the year, TOI will also organize a workshop for the winners where they will be mentored by celebrity authors.

Write India was created as part of the Times of India brand’s changing philosophy from just being a nationally social responsible brand to becoming a platform that provides an opportunity for young Indians to showcase their talent in various creative fields. The first season of Write India program was a grand success with around 1.5 lakh registrations and 25,000 short stories received in a span of 11 Months. It discovered top writers from across the country and 36 winning stories were published in the form of a book in November last year. So, what are you waiting for? Log on to www.toi.in/writeindia to submit your story and live your dream of becoming a published author.