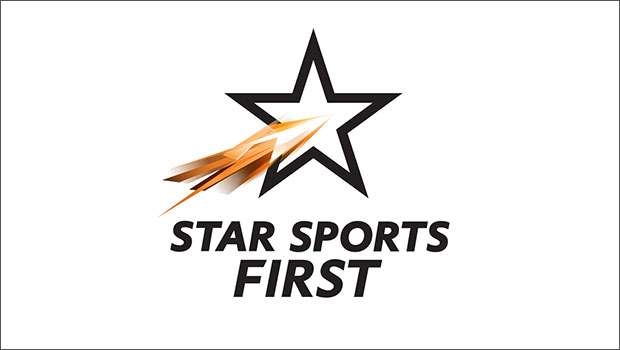 The channel will air Vivo Pro Kabaddi League Season 5, which will begin in Hyderabad on July 28. In addition, the channel’s programme calendar will also include BCCI domestic cricket tournaments, domestic football tournament, etc.

A Star India spokesperson said, “Television penetration in India has grown exponentially. We recognise that there is a very sizeable subset of this universe that is not on conventional pay TV. In the 'Free-to-air' content that they have access to, sports content is mostly absent and only sporadically available. It is our belief that there is, however, an eager appetite for it and that is the reason to launch SS First. We believe tens of millions of fans will be created for many different sports offerings through our content bouquet.”

The channel has launched a TVC featuring former Indian captain Mahendra Singh Dhoni capturing the essence of the launch of the FTA channel. The TVC runs fans through a diverse range of sports that will now be accessible on the Star Sports First channel.