Jagdish Chandra steps down as CEO of DNA, to oversee only three channels of Zee Media 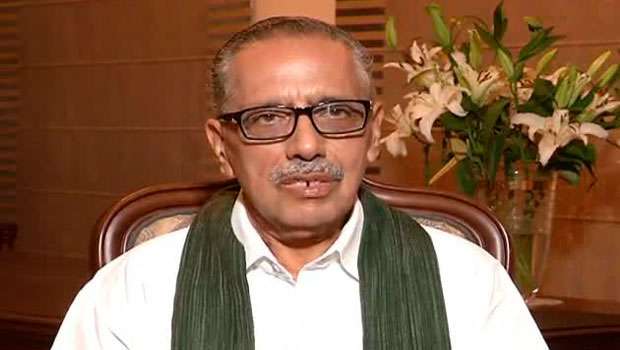 Zee Media Corp has restructured the top deck for its regional news network, reducing the role of Jagdish Chandra, CEO, Regional News Network, to three channels – Zee Rajasthan, Zee Hindustan and Zee Salam (Urdu) and DNA Jaipur. Besides, Chandra will also look after various business interests of the group in Rajasthan, including Zee Studio, Solar park, Cable and Broadband business. Sources close to the development confirmed the news to BestMediaInfo.com.

Chandra who joined ZMCL as CEO Regional Channels in January this year was appointed Executive Director, Regional News Channels in February and CEO of DNA in March.

An IAS officer, Chandra had quit his administrative job in the Gujarat government to join Eenadu Network on September 1, 2008, to handle its two channels ETV Madhya Pradesh and ETV Rajasthan as CEO. Later, he went on to head all the channels of ETV Network.

Purushottam Vaishnav will be designated as Editor for Zee Bihar Jharkhand and will also be responsible for Orissa and West Bengal. Dinesh Sharma who is currently handling Zee PHH in addition to editorial responsibility will also handle sales for Zee PHH.

Dwaiyapan Bose, Editor in Chief of DNA, will be reporting to Sudhir Choudhary while Anurag Bhatnagar and Kamal Dhingra will be in the interim responsible for sales and all other functions of DNA, respectively.

Manoj Jagyasi and Harjit Singh from Zee Unimedia will continue to be responsible for the sales of other regional channels in addition to handling sales for channels being handled directly by Chandra.