Titled ‘At a Theatre Near You’, a study released by Interactive TV shows that the gender gap among urban cinema-goers is decreasing. It also establishes that 15-30 year-olds are the captive audience at movie halls 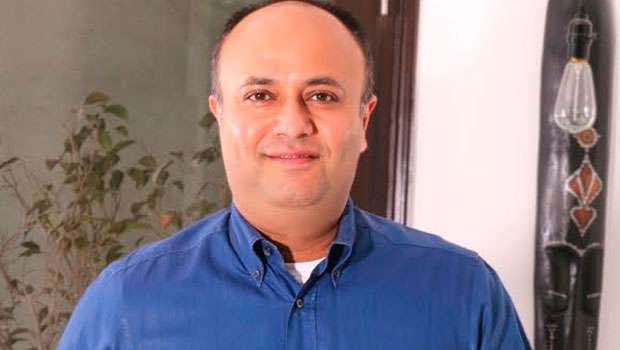 The age-old belief that females don’t watch enough movies in theatres and that footfall is skewed towards males has been inverted, says a report titled ‘At a Theatre Near You’, released by Interactive TV, the cinema advertising unit of GroupM India.

Fifty-three per cent urban women watch movies in theatres, which shows that the gender gap is decreasing.

The study was done to demystify the urban cinema going audience. The report has been released in collaboration with IMRB, part of the Kantar Group. Asked about the purpose of the study, Ajay Mehta, Head, Interactive TV, said, “In India, cinema or in-cinema advertising is sold on the basis of perception about the movie, without knowing anything about who is watching. We embarked on this journey to make this process more data-enabled. The purpose is to define who is the audience, what’s the age, what are they watching, how often do they watch and such things – so that advertisers can make an informed decision.”

The most important revelation of this study is that 57 per cent of the audience watches a movie in the theatre at least once in six months and of these 71 per cent is between the ages of 15 and 24. Coupled with this, it was learnt that 76 per cent of the audience carries smart phones while 45 per cent has latest apps on their phones. This is a huge opportunity for marketers to creatively synchronise digital and in-cinema campaigns to maximise effectiveness of both the media.

Combining these two results, Mehta explained, “The study delivers youthful premium audiences, which is otherwise very difficult to tap. These audiences do not read newspapers, nor are on TV too much. Hence, cinema as a platform has huge scope since this audience has high consumption pattern and affordability. The moment you can deliver these audiences, you are giving very unique propositions. With this, the volume and price of advertising on cinema should both increase.”

Going to a movie in the theatre continues to be a social phenomenon as it ranks high as a family and social activity.

Even though cinema advertising is a small part of the advertising expenditure in India, over the last few years it has seen tremendous growth of over 20 per cent. Cinema advertising contributes to about one per cent of the total advertising revenues, while globally this figure is 2-3 per cent. According to Mehta, this low numbers are majorly because of two reasons – lack of screens and second, because the industry was disorganised till a few years ago.

Brands and marketers are realising the potential of the medium and its ability to work well with other media. The audience is more attentive and wants uncluttered captive environment. Another important point from an advertiser point of view is that 50 per cent of this audience is open and willing to consume advertisements before the start of the movie and during the intermission. Moreover, the average consumer reaches the movie hall 15 minutes before the show time, which allows enough and more branding opportunities for advertisers.

Earlier, there was a lack of industry understanding, knowledge of advertiser requirements and reach. With digitisation of single screens and advent of bigger players, cinema advertising is becoming attractive.

Mehta added, “The cinema medium had a lack of scientific data for planners and marketers. Being the leaders of cinema advertising in India, we are trying to make cinema advertising more transparent and accountable. This report is Interactive TV’s most ambitious initiative with the aim to down some measurement parameters for the medium and help brands understand and exploit the potential of this medium.”

‘In a Theatre Near You’ studies the urban cinema consumers and correlates their lifestyle and purchase habits with their film viewing habits. The report looks at audiences across eight cities in India, and buckets them into heavy, medium and light cinema goers. The sample size was 3,030 across Delhi NCR, Mumbai, Kolkata, Hyderabad, Bengaluru, Chennai, Ahmedabad and Pune. The TG was 15 to 55 year old, NCCS A/B households, people who watch movies in the theatre at least once every six months and should have watched a movie in the theatre in the last one year.