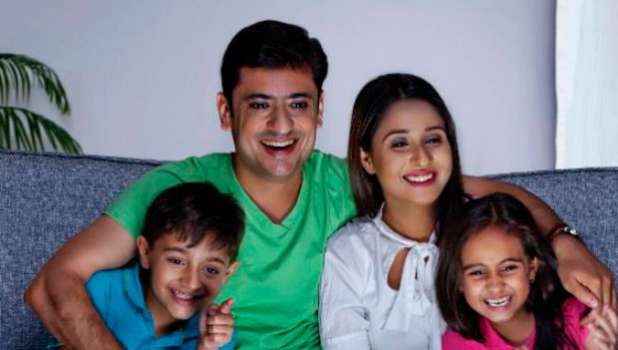 In its recent edition of the THiNK newsletter, BARC India has stated that Hindi channels rely heavily on dubbed content. Out of the total content on these channels, about 22 per cent is dubbed. Against this, dubbed content on regional channels is just one per cent. While analysing the performance of movies on Indian television, the BARC’s study also reveals that films perform better on weekends and on national holidays.

All the spikes seen in 2016 have occurred on public holidays. The biggest peak in the year was on Independence Day (August 15) followed by Dussehra (October 11), Ganesh Chaturthi (September 5) and Pongal/ Sankranti (January 15).

All these top holidays, with the exception of Dussehra, were either on a Monday or a Friday. While public holidays lead to a spike in viewership, long weekends see a bigger spike.

It is also worth noting that these spikes are further compounded due to special programming – the airing of a WTP or popular movies.

Television viewership is largely responsible for the monies attracted by that particular programming block. Effectiveness of an ad sector can be determined by looking at its Impressions to duration ratio as it shows the conversion of TV presence into viewership. Looking at the trend of effectiveness, if we classify these ad sectors by their target group gender, most of the effective categories are targeted at males, namely auto, telecom/ internet service providers, durables, telecom products and building, industrial and land material/ equipment. This further reiterates the fact that movies as a genre is skewed towards males.

As the analysis was completely dependent on the audience base, who are more prominently watching movies, BARC first established the TG of the genre. The male skew of this programme genre becomes more apparent while female viewership is driven more by GEC and devotional. If we exclude regional channels, males have comparable viewership of feature films on GEC channels as well.

In terms of age groups, majority of the viewership comes from millenials (22-40 years), with the exception of kids and youth genres. Another point worth noting about the younger age-group (04-14 years) is that due to co-viewing, it has substantial viewership across most channel genres. Over 80 per cent of the total viewership of all other genres, excluding kids, is spread across other age groups (15+ years). NCCS C has the maximum share of viewership by virtue of being the largest NCCS group in the universe.

For this newsletter, all analysis has been done for the target group of ‘Males, 15+ years, NCCS ABC.’

GEC holds 17 per cent of feature film content, second only to the movies genre. However, content availability on GEC channels is mainly driven by regional channels.